I Will Only Act Semi-Nude In Hollywood – Juliet Ibrahim - NaijaCover.Com
Skip to content 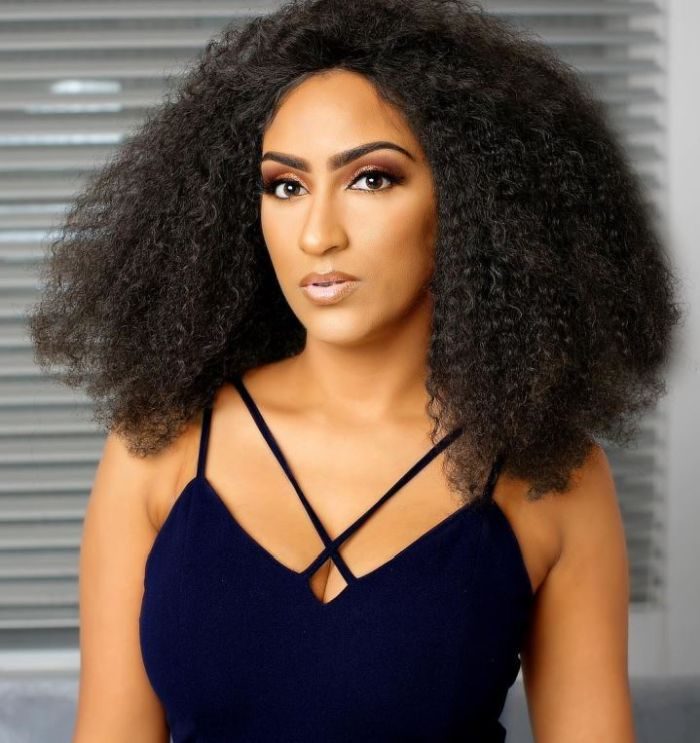 For those speculating that Juliet Ibrahim might feature in a nude or semi-nude scene in any African movie Industry, she has shut that down by stating it will only happen if she is given a movie role in Hollywood.

Juliet revealed that she has turned down several African movie producers with nude scenes in their script as she sat for an interview on Accra100.5FM’s mid-morning show on August 14.

“If I’m called up for a movie in Hollywood and I’m supposed to expose parts of my body and it is going to be done tastefully or even with body doubles because we always have stunt models and body doubles in Hollywood, I would” she said.

She added that the movie industry in Ghana doesn’t have the sophistication of Hollywood, “so, usually, I will turn down movies like that”. The mother of one admitted playing some love scenes in the past where she had to show off some part of her body.

“I had probably had to reveal some parts of my boobs but it was sides and stuff but it was done tastefully, I was wearing a bra but you will not know” she said.

Juliet Ibrahim concluded by saying that featuring in a movie with award-winning American actor and filmmaker Tyler Perry, will be a dream come true for her.

The post I Will Only Act Semi-Nude In Hollywood – Juliet Ibrahim appeared first on Naijaloaded | Nigeria’s Most Visited Music & Entertainment Website.

CHECK IT OUT:  Xenophobia: What Buhari Govt Should Do For Nigerians Willing To Return – Shehu Sani