ITS A DISGRACE! Chelsea Finally Respond To Racist Abuse Towards Tammy Abraham After Penalty Miss - NaijaCover.Com
Skip to content 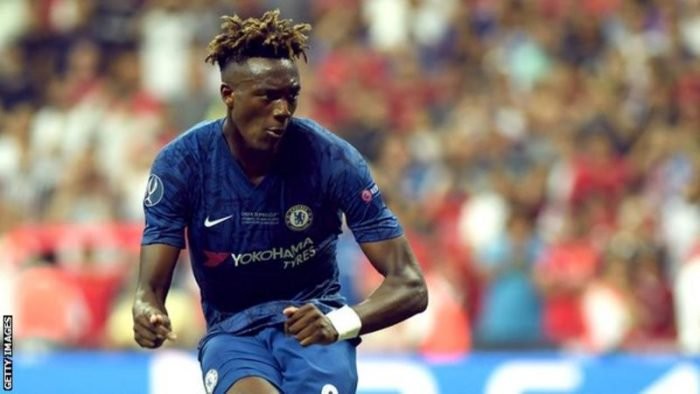 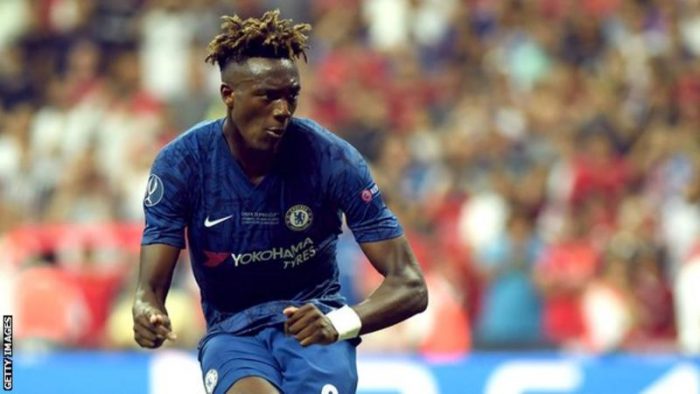 Chelsea have condemned “abhorrent posts” aimed at Tammy Abraham after the club’s Super Cup defeat by Liverpool in Istanbul.

Striker Abraham, 21, was targeted on social media with racist abuse after his side lost 5-4 on penalties.

“We are disgusted with the abhorrent posts we have seen on social media,” said a club spokesman.

“Chelsea FC finds all forms of discriminatory behaviour unacceptable. It has no place at this club and where there is clear evidence of Chelsea season ticket holders or members involved in such behaviour, we will take the strongest possible action against them.’

The club’s reaction comes after Kick It Out had issued a statement condemning the treatment of Abraham.

“Such abuse is now increasingly predictable, but no less disgusting,” said the anti-racism charity.

“We send our support to Tammy and reiterate our call for Twitter and other social companies to clamp down on this level of abuse.

“This is a call to action – we want to know what they are going to do to tackle this insidious problem.”