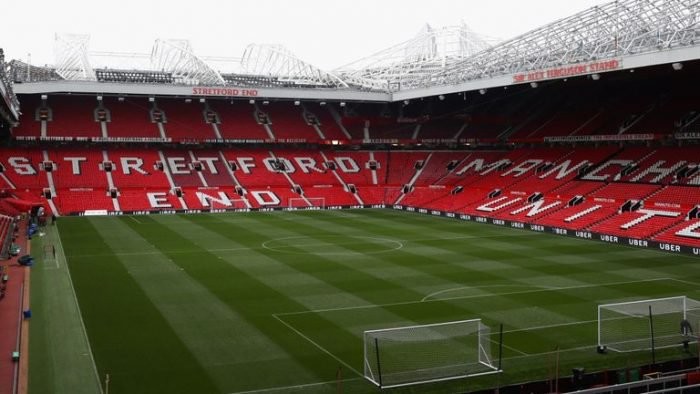 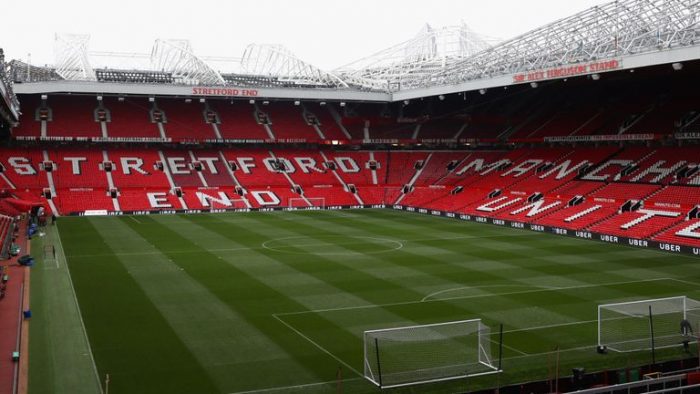 Manchester United have been forced to prevent their players from stopping to sign autographs outside the club’s Carrington training ground, due to safety concerns, the UK Telegraph reports.

The club have become concerned about fans, who regularly converge near a blind bend at the junction of Sinderland Lane and Birch Road, which is close to the rear entrance of the training base.

Club chiefs have seen the number of fans increase this summer, due to the school holidays.

Groups of as many as 50 fans gather to get a glimpse of their heroes.

But the club feel the situation poses too great a safety risk to fans’ safety, while the large crowds also present issues for the local farms and residents.

And to prevent fans from standing near the entrance, United have erected a sign warning them from convening in a bid to get autogrpahs.

“Players are not permitted to stop and sign autographs due to danger on the road. No congregating,” it reads.