Man Arrested After Screaming “We Are Gonna Die” On Airplane - NaijaCover.Com
Skip to content 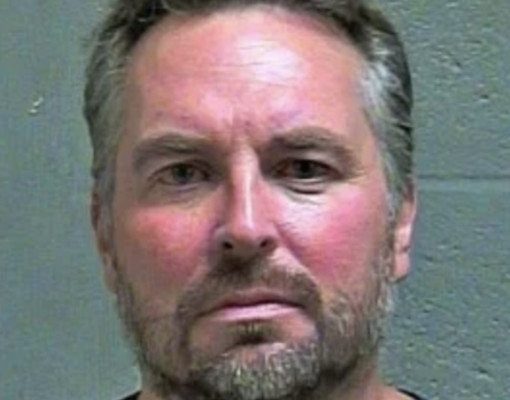 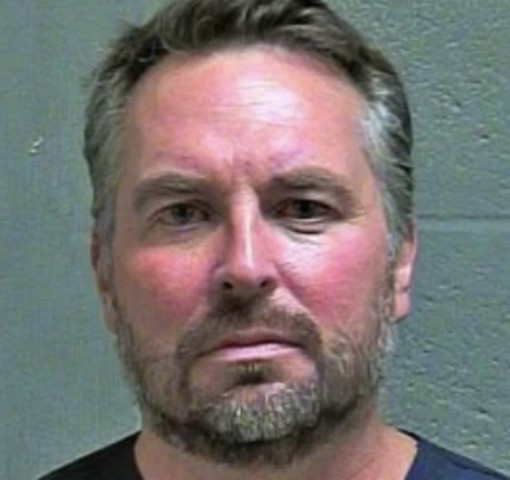 A man was arrested and charged with drunkenness and disorderly conduct after he yelled to a group of children, “We’re all gonna die!” while on a plane at an Oklahoma airport.

Timothy Norton, 50, was intoxicated while onboard a Southwest Airlines flight at the Will Rodgers World Airport in Oklahoma City.

Shortly after the plane landed, officers reported to the aircraft after Norton yelled “we’re all gonna die!” to a group of children and told a flight attendant to shut up and called her a b****.

Police reported that Norton smelled of alcohol, had slurred speech, and tried to resist arrest.

Officers also reported that multiple children were on board during Norton’s outbursts and that the flight captain became frustrated with his behavior.

He was taken to the Oklahoma County Jail after being charged with drunkenness and disorderly conduct.

If You Were On The Plane When The Incident Happened, What would You Do?

The post Man Arrested After Screaming “We Are Gonna Die” On Airplane appeared first on Naijaloaded | Nigeria’s Most Visited Music & Entertainment Website.

CHECK IT OUT:  Nina Gives Shows A Glimpse Of Her Man In New Video