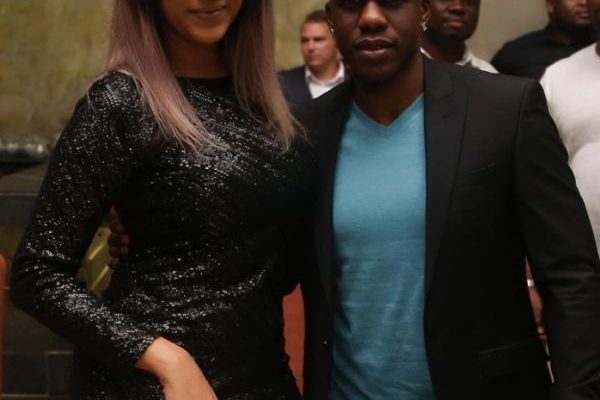 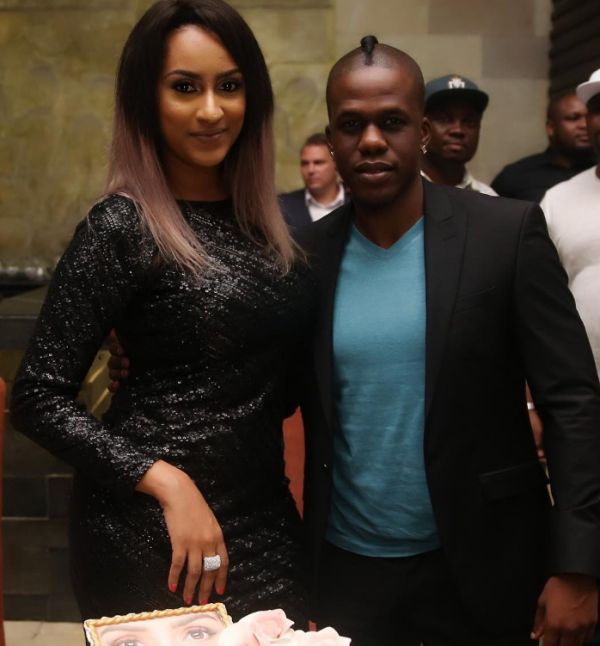 Juliet Ibrahim has for the first time out to respond to her ex-boyfriend, Iceberg Slim’s apology saying it is coming a bit too late.

The Nollywood movie star made this known during a chat on a Ghanaian radio station.

When asked what she felt about Iceberg Slim’s apology, she said it coming too late but she is happy he has come out to clear the air and the public now knows what happened to their failed relationship.

“I feel like it is coming too late but I appreciate the fact that he is apologising and he is clearing the air because I remember when it started and everybody was claiming and attacking me.

“I have no idea why they will always choose to attack the woman when something happens or when a break up happens.

“But that was life, I went through it, I was strong to ignore all the negative comments and negative remarks that were made on me and attacks.

“But I’m just glad, I know he is a very good person so for him to do this, I just pray that it helps with the healing that he talked about and I’m glad that he came out to say it and now everybody knows what happened,”

She went to say that she had forgiven him for everything he had done to her but there isn’t any possibility of them getting back together. However, they are still friends and colleagues and only keep in touch once in a while.

A few days ago, Iceberg Slim shocked millions of social media users when he posted an apology message to Juliet Ibrahim on his Instagram page. He went to beg for her forgiveness for all the wrongs he had done to her including cheating.

“I lied, I cheated, I took your love for granted and in turn, I brought ridicule and shame to you. From the bottom of my heart, I apologize,”

CHECK IT OUT:  I Broke Up With Him Because In His Village Once You Cheat You Die Instantly – Frightened Lady Run For Her Life

Juliet Ibrahim and Iceberg Slim had one of the most beautiful celebrity relationships which spanned between 2017 and early 2018 before it hit the rocks.

The first clue of the relationship going sour was when Juliet Ibrahim deleted all his photos on her Instagram page.