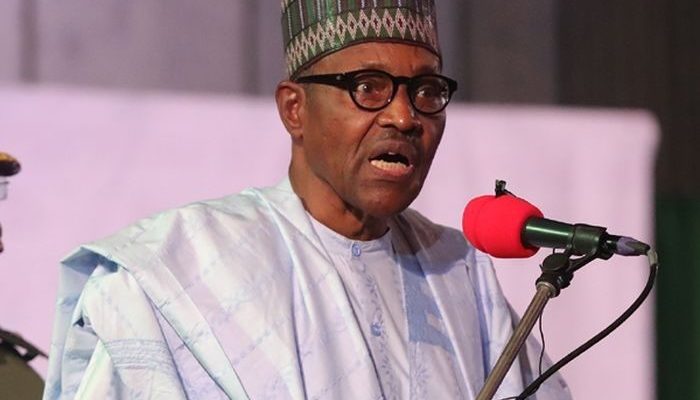 The Peoples Democratic Party (PDP) has warned Nigeria’s President Muhammadu Buhari that his latest directive on food importation in the country will result in increasing insecurity in the country.

The PDP stated that Nigerians were already suffering because of Buhari’s misrule and do not need policies that will worsen their situation.

The party’s spokesman, Kola Ologbodiyan, said in a statement that the directive would worsen food scarcity and exacerbate the already harsh economic situation in the country.

He said, “The party says by the directive, the Buhari Presidency and the APC have again demonstrated their insensitivity towards millions of Nigerians who are already suffering acute hunger and starvation due to severe food shortage and high prices brought by President Buhari’s misrule.

“The PDP states strongly that Nigerians do not, in any way, deserve such suffering being foisted on them by such directive on food.

“Such situation will only breed further despondency among our citizens, heighten our security challenges and put more pressure on compatriots, many of who, in the face of suffering occasioned by the APC misrule, are resorting to suicide and slavery mission as options.

“He stated that instead of removing subsidy on food and putting more suffering on Nigerians, Buhari should cut the billions of naira being wasted on luxuries in his Presidency and free the funds for the welfare of the masses.”

CHECK IT OUT:  I Was Forced To Accuse Buhari Of Corruption – Al-Mustapha
(Visited 1 times, 1 visits today)