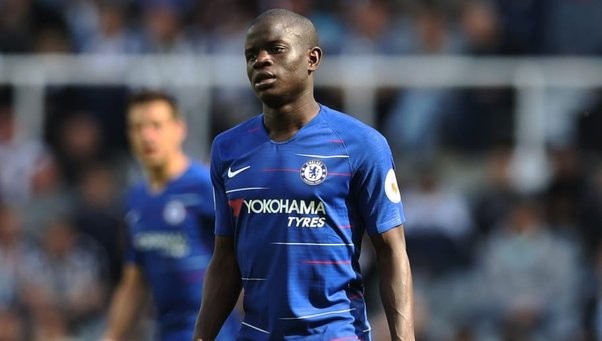 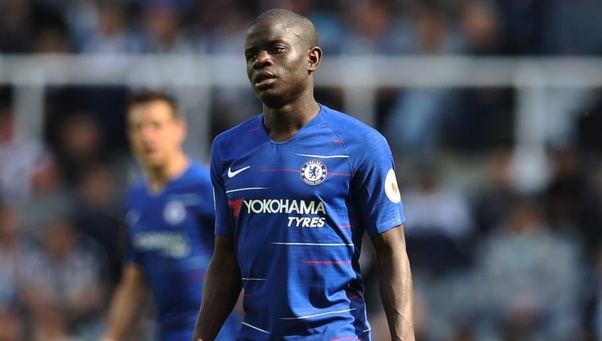 N’Golo Kante has insisted he is happy to play in a more advanced midfield role for Chelsea.

The Frenchman made his first start under Frank Lampard, during Chelsea’s defeat to Liverpool in the Super Cup.

Much was made of Maurizio Sarri’s decision to play Jorginho at the base of Chelsea’s midfield, which pushed Kante into a more advanced, box-to-box role.

Lampard was expected to reinstate Kante to his favoured defensive midfield position. But the player insists he is happy to play in a more attacking position.

“I like to play in this position, this is where I played last year.

“The coach asked me to play in this positon, I like to do it.

“I know what to do with my teammates and we played a good game tonight,”

CHECK IT OUT:  Breaking News! Okorocha Receives His Certificate Of Return From INEC