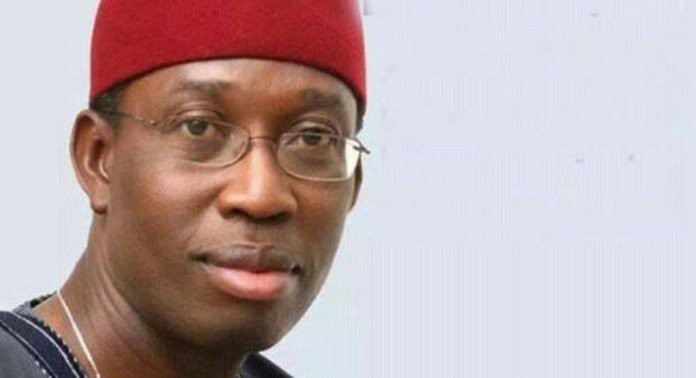 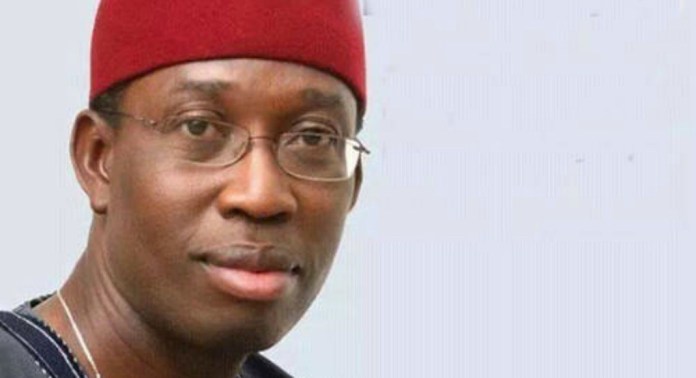 Chairman of Delta State Civil Service Commission, Nkem Okwuofu, has said that the state would soon ban civil servants who are nursing mothers from bringing babies to their offices.

Okwuofu said this on Thursday during a routine inspection exercise at the Directorate of Sustainable Development Goals in Asaba, Igbere TV reports.

She said a memo bearing the directive had been sent to all departments of government in the state.

Okwuofu, however, said the commission would provide creche facilities within ministries to enable nursing mothers to take care of their babies.

She said the facilities would provide a conducive environment for mothers to breastfeed their babies and return to work.

“Apart from the health implication of this practice, it must be known that this is against the rules and regulations of the state civil service,” she said.

Okwuofu said bringing infants to the office would expose the children to infections.

She also told workers that the commission had completed the review of the 1978 civil service rules.

Okwuofu said: “The approval of the state governor has already been secured. The document will be made available to all civil servants soon.

“The commission has also successfully established its own official website and database. This contains the retirement dates of civil servants in the state.”

CHECK IT OUT:  Man Kills Friend For Snatching His Girlfriend In Anambra