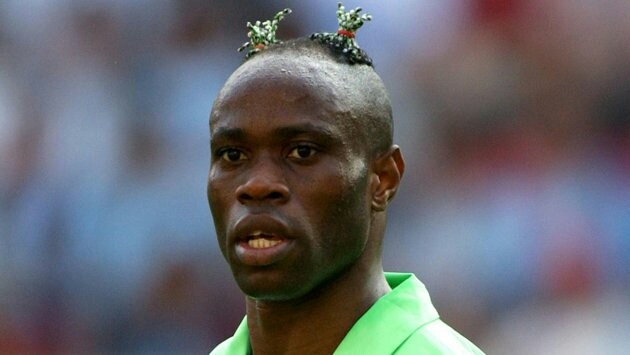 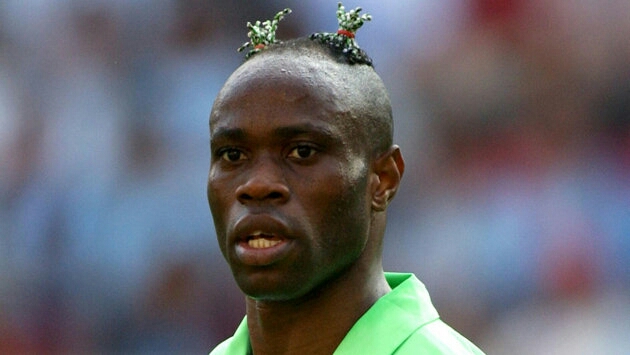 Former Super Eagles hard-as-nails defender Taribo West has sensationally revealed how he and his national teammates sneaked women – both local and foreign – into camp during national assignments, Sunday Punch reports.

The former AC Milan center-back turned pastor on retirement from football said it was rampant during his era as a footballer but added he could only talk about it because he was now a born-again Christian.

Sometimes we (the players) will import ladies from other countries and keep them in different hotels. As the competition progressed, more ladies would keep coming and going. It’s something we all did but my teammates won’t talk about it. I can talk about it now because I’ve given my life to Christ,” Taribo told Sports Extra.

“We normally kept the girls in different locations, but once everyone was asleep, around 2am, we would bring them into our hotel rooms. It happened in every tournament we competed in, from the Africa Cup of Nations to the World Cup.

“We had a teammate who the other players waited for to bring in his girl first, because he always had fine women. Once we saw the shape and height of his girl, we would call our own boys to go out and negotiate for girls more beautiful than this player’s own. It was more like a competition for women amongst us then.

“We had crazy guys in the team but there was discipline, that’s why we had to sneak the ladies into camp.”

Globally-acclaimed for his various unusual and colorful hairstyles during his playing days, Taribo featured for French side Auxerre before going on to play for both Milan clubs, Inter and AC.

He also appeared in the top leagues of England (Derby County) and Germany (Kaiserslautern).

CHECK IT OUT:  You Don’t Have Capacity To Govern – Catholic Bishop Tells Buhari