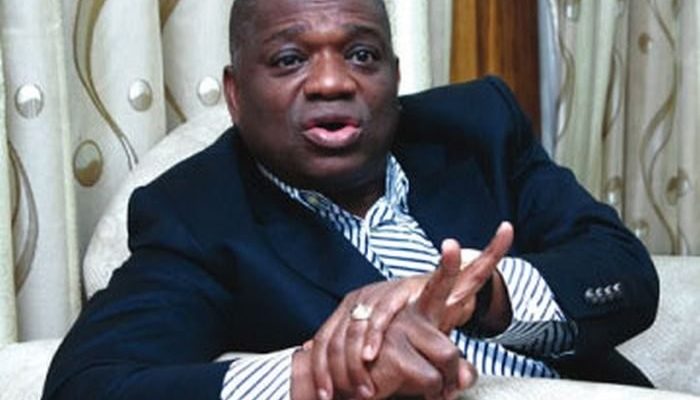 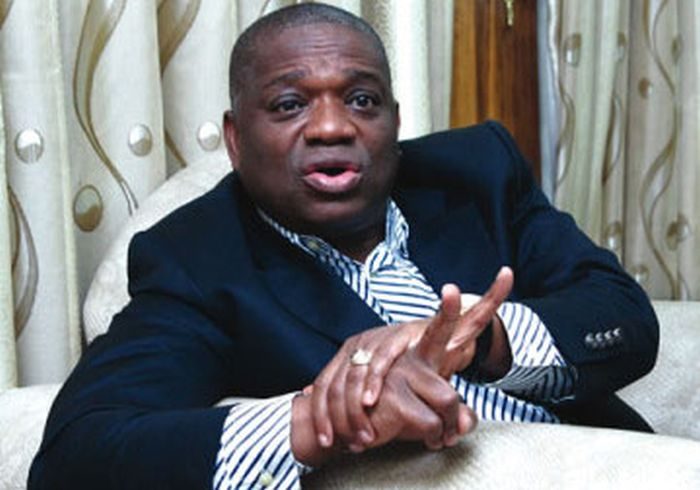 Senator Orji Uzor Kalu has canceled his trip to Spain after members of the Indigenous People of Biafra beat up former Deputy Senate President, Ike Ekweremadu, on Saturday, in Germany.

However, the lawmaker said his decision to ditch the trip was not to avoid assault from members of IPOB.

In a statement on Monday, Kalu explained that he has been in his country home, Igbere, Abia State, interacting with members of his constituency since the National Assembly went on recess.

The lawmaker said he had held several meetings with the people of Abia North at his residence in Igbere. The statement reads, “I have been in my country home interacting with people from my constituency and settling disputes.

The news that I suspended my planned medical trip abroad is not true. I was invited by an Igbo group in Spain to attend their function, I could not go because of the interaction with my constituents.”

CHECK IT OUT:  PREMIER LEAGUE! Silva Predicts Who Will Win Man United vs Man City