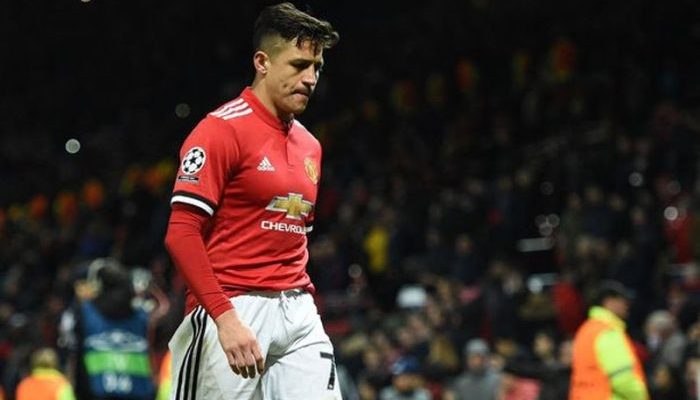 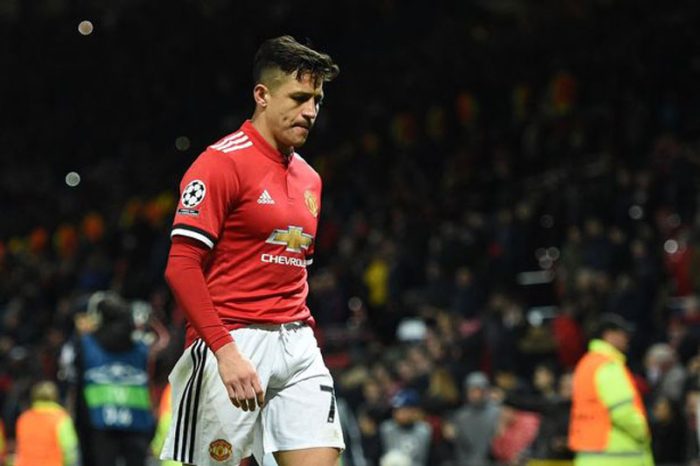 Sanchez’s agent has held talks with the Premier League club on behalf of Inter Milan regarding a potential loan deal for the forward, according to Sky in Italy.

The Chile international could undergo a medical with the Serie A side on Tuesday ahead of a proposed loan move to San Siro, before the transfer window in Italy closes on September 2.

Solskjaer had indicated Sanchez remained part of his plans at Old Trafford this season, saying “we expect him to come good at this club”.

But three days later and the Norwegian has suggested the Premier League’s highest-paid player could be leaving English football.

“Well, there’s still a couple of weeks left of the transfer window and there is a chance… some clubs have shown interest in Alexis, so we’ll see what happens,” said Solskjaer after United drew 1-1 at Wolves on Monday.

“Can’t update you more than that.”

CHECK IT OUT:  OMG! Naked Body Dumped By The Roadside After Being Hacked To Death By Cultists (Photos)