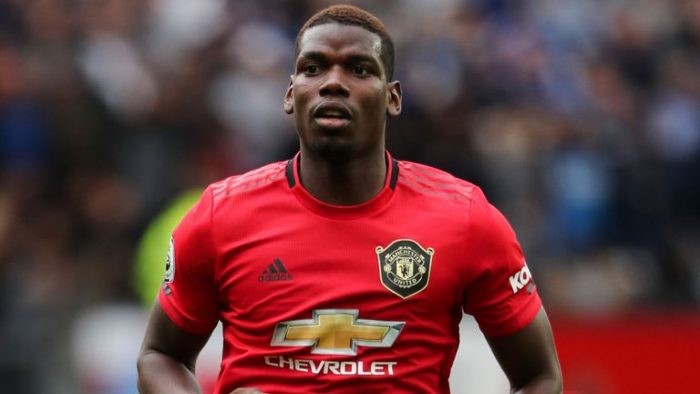 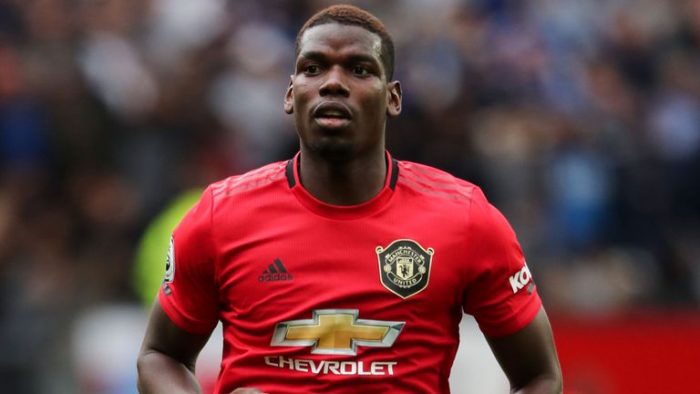 Manchester United have condemned the racial abuse aimed at Paul Pogba on social media after the club’s draw with Wolves.

Pogba was targeted after failing to score a penalty in the 1-1 draw at Molineux on Monday.

United say they will take the “strongest course of action” against any person found guilty of racial abuse and discrimination.

“Everyone at Manchester United is disgusted by the racial abuse aimed at Paul Pogba last night and we utterly condemn it,” United said in a club statement.

“The individuals who expressed these views do not represent the values of our great club and it is encouraging to see the vast majority of our fans condemn this on social media also.

“Manchester United has zero tolerance of any form of racism or discrimination and a long-standing commitment to campaigning against it through our #AllRedAllEqual initiative.

“We will work to identify the few involved in these incidents and take the strongest course of action available to us. We also encourage social media companies to take action in these cases.”

CHECK IT OUT:  TOO MUCH MONEY!! Timaya Jets Off To US Just To Charge His Phone