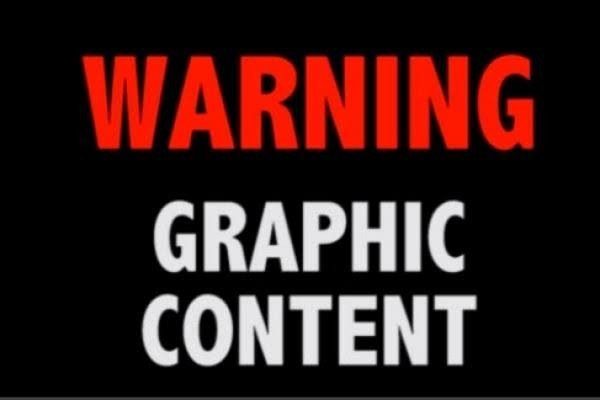 Loading...
Igbere TV has obtained exclusive pictures of some policemen and a driver who lost their lives in the attack on Nasarawa State Deputy Governor.

We had reported that armed assailants on Tuesday night attacked the convoy of Mr Emmanuel Agbadu Akabe, killing three policemen and a driver.

The attack was said to have occurred around 8pm when the deputy governor was traveling to Abuja, ahead of today’s swearing in of Ministers.

Igbere TV gathered that the robbers laid ambushed on the convoy, killed the policemen and took away all their rifles leaving just a magazine.

According to our source, the convoy was alerted that robbery operation was taking place few miles away from them, at a village they were to pass to town.

“After waiting for a while, one of the police vehicles volunteered to clear the road for them. Unfortunately, they fell into the robbers’ trap. They opened opened fire on them and took away all their rifles,” the source said.

The police and the Nasarawa state government are yet to issue any official statement on the incident. CHECK IT OUT:  CONGRATULATION!!! Instagram Comedianne, Taaooma Passes Out From NYSC