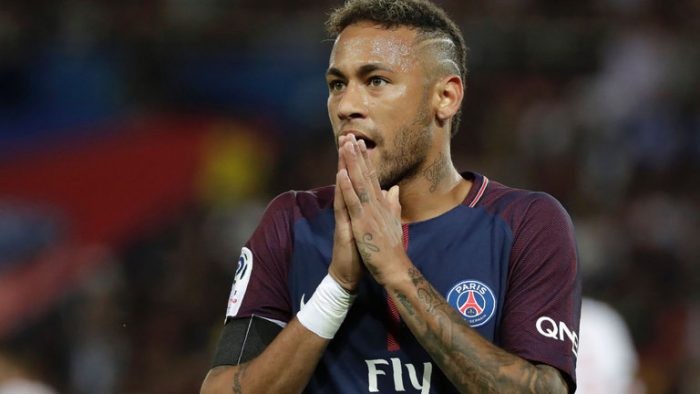 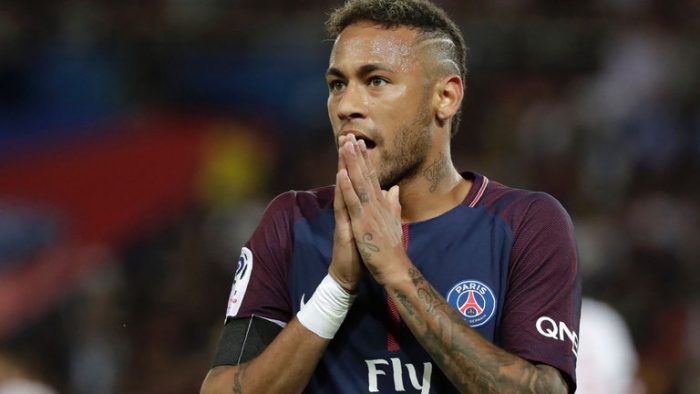 Paris Saint-Germain have been fined €2,000, after their fans unfurled an offensive banner aimed at Neymar during their Ligue 1 win over Nimes.

Neymar was targeted by fans during the 3-0 victory at Parc des Princes on August 11, amid growing speculation he wants to leave the club.

One banner urged the 27-year-old to leave the Ligue 1 champions, while another expressed dissatisfaction with his behaviour.

Chants of “Son of a b*tch” also rang out in the stands among home fans.

The Ligue de Football Professionnel (LFP) Disciplinary Committee announced sanctions on Wednesday, said in a statement: “Behaviour of the supporters of Paris Saint-Germain: use of pyrotechnic devices and deployment of an offensive banner.

Neymar is yet to play for PSG this season, amid reports he will return to Barcelona or join LaLiga giants Real Madrid.

CHECK IT OUT:  Tacha To Release New Song With Slim Case – Report Reveals (Suggest A Title For Them)