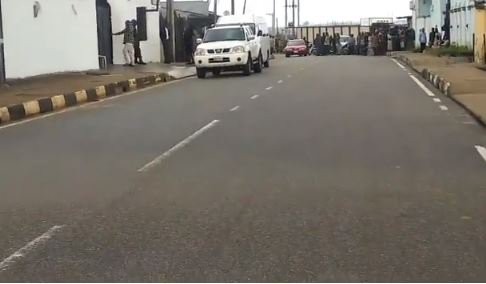 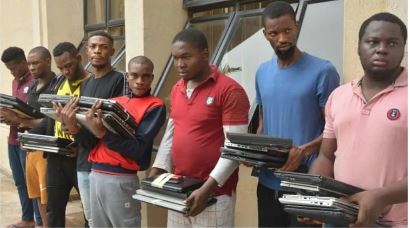 Thirty-three suspected internet fraudsters have been arrested in their hideout during an operation by operatives of the Abuja and Enugu Zonal Offices of the Economic and Financial Crimes Commission, EFCC, in Owerri, Imo State.

EFCC made the announcement in a statement on Monday night.

“The suspects have made useful statements and will be charged to court as soon as investigation is completed,” the statement read.