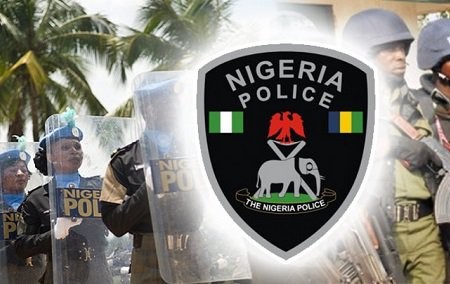 The spokesperson of the Nigeria Police Force, Frank Mba, has confirmed that Biodun Fatoyinbo, the senior pastor of Commonwealth Of Zion Assembly(COZA) is currently in police custody for questioning following allegation of rape levied against him by Busola, wife of Timi Dakolo.

However, Mba, who made this disclosure while fielding questions from journalists, added that it would be too early to determine if he would be detained or not as investigations are still ongoing.

to bring him because we wanted to have enough background information that would be used in interrogating him. We have done an extensive investigation.

CHECK IT OUT:  Edo Police Kill Four Suspected Kidnappers Who Allegedly Ambushed Them