‘I Can’t Be A Deputy Governor’ – Senator Dino Melaye - NaijaCover.Com
Skip to content 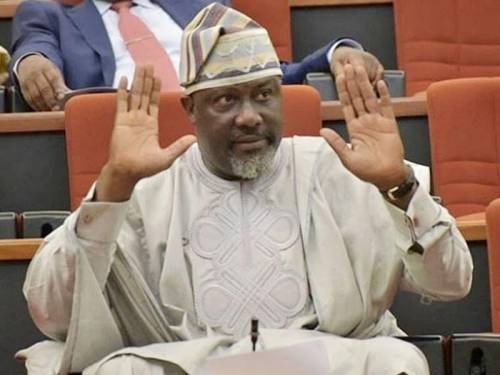 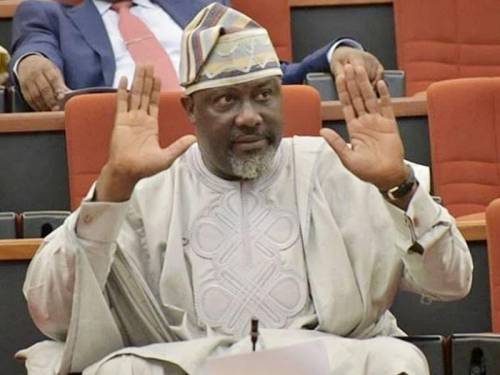 The Senator representing Kogi West, Dino Melaye has denied that he wanted to serve as the deputy governor to a former governor of the state, Captain Idris Wada.

In a statement on Thursday by his media aide, Gideon Ayodele, the senator stated that the information was meant stop the emergence of Melaye as the candidate of the Peoples Democratic Party in the September 3 governorship primary.

“Capt. Idris Wada lost the last election as a sitting governor and it makes no sense that Dino Melaye, a man with better idea and clearer vision, will queue behind such an aspirant,” the statement read in part.

CHECK IT OUT:  This Is The Picture Of The Man That Was Prevented From Jumping Into Lagos Lagoon