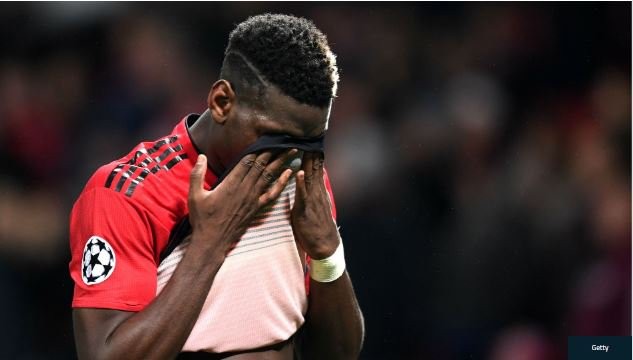 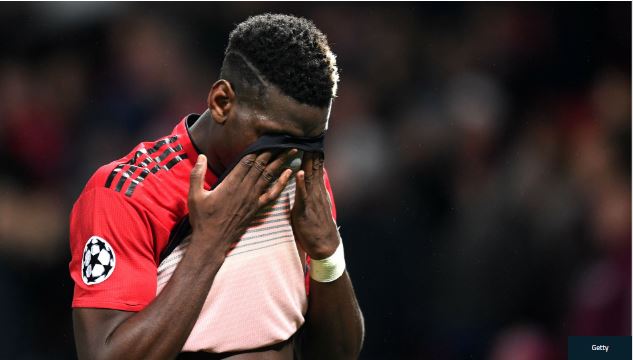 Paul Pogba will settle down and ‘focus’ on Manchester United this season after failing to engineer a summer move to Real Madrid, according to his outspoken brother Mathias.

The World Cup winner was heavily linked with a move to join up with Zinedine Zidane’s side in the Spanish capital, but United stood firm on their stance.

After the closure of the transfer window, Pogba now faces a season ahead with a United team very much in a period of transition.

‘It’s not easy right now, because he has a lot of responsibility in the team.

‘A lot of big players have left. ‘The only great player is [David] De Gea, the goalkeeper, which means he’s going to have to put a lot of effort in every game.’

As previously reported by Sportsmail, Mathias Pogba had made clear the extent of his brother’s desire to bring his second United tenure to a close.

The Manchego striker has on several occasion reiterated that his brother ‘cannot do everything’ at Old Trafford and stressed the pressures the United No 6 constantly finds himself under.

The post NEW LIFE!! Pogba Reveals What He Will Do Next After Failing To Secure Move To Real Madrid appeared first on Naijaloaded | Nigeria’s Most Visited Music & Entertainment Website.

CHECK IT OUT:  RCCG sacks top pastor over attempted adultery