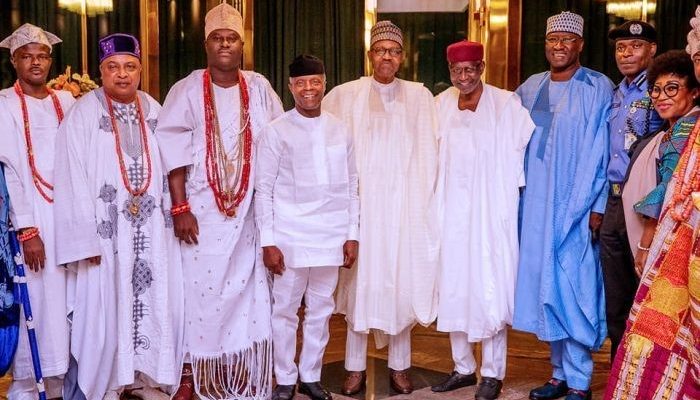 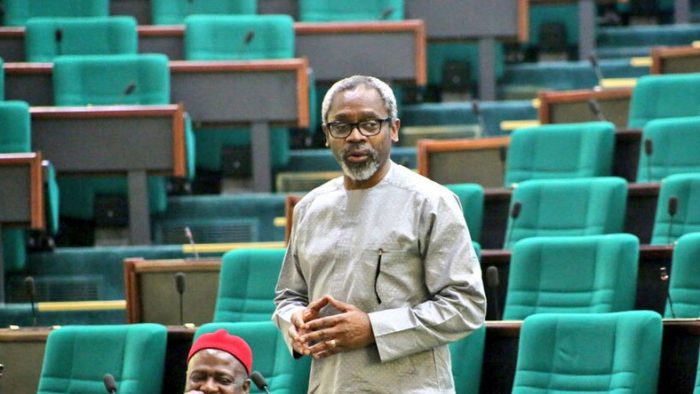 President Muhammadu Buhari on Friday met behind closed doors with the Speaker of the House of Representatives, Mr Femi Gbajabiamila, at the Presidential Villa, Abuja.

Speaking to State House correspondents at the end of the meeting, Gbajabiamila said he was in the villa to discuss national issues requiring the attention of both the legislature and the executive with the president.

The Speaker said the National Assembly was on the same page with the president and the government regarding the Xenophobic attacks on Nigerian citizens in South Africa.

“I came to fully discuss that with Mr President and other national issues that require the attention of both the legislature and the executive, and we had very fruitful discussions on those issues.

“As of now, Mr President has taken proactive steps in evacuating our citizens. We have issued a statement today and is in tandem with what the executive is doing and we stand by our citizens.

“Our priority is to protect the welfare of our citizens and that is exactly what we are doing and that is what the president is doing,’’ 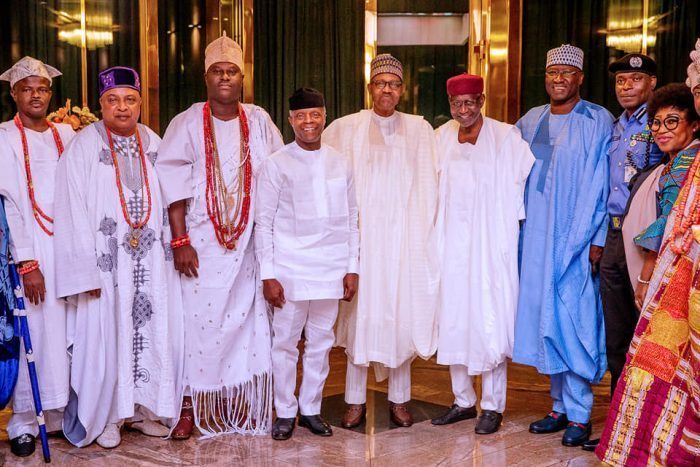 Gbajabiamila also revealed that they deliberated on the issue of budget cycle as well as the $9.6 billion dollars London Judgment debt.

He expressed the hope that the executive arm would submit the 2020 appropriation bill to the National Assembly before the end of September, 2019.

“I know the budget is going to come as early as possible. It maybe the end of this month or shortly thereafter, but I cannot give you any definite date.

“But it’s going to be an early presentation so that we can pass the budget before the end of the year and return to the January to December cycle.

“We discussed security issues and the issue of the recent $9 billion award against Nigeria. I say that with a smile but not really smiling.

”Clearly we are in opposition to that and steps will be taken,’’