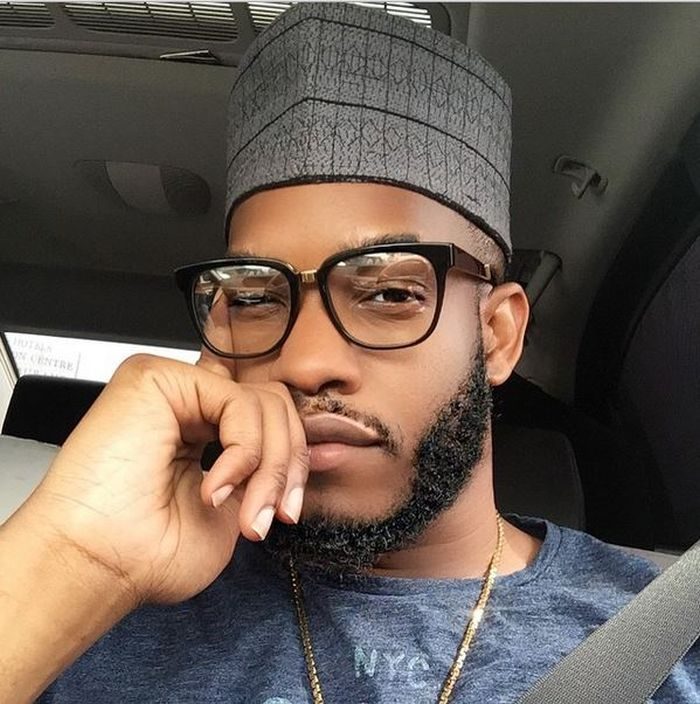 Nollywood Star, Genevieve Nnaji and Nigeria music star, Lynxxx have been seen together well enough to spark dating rumors after their loved up photos and romantic video surfaced online.

The actress appears to have found love as photos and video trending on social media suggest.

The two were caught in a video walking and having fun.

Also, the 35-year old Lynxxx has deposited the photo of his alleged romance with Genevieve on his Instagram page, with Tiwa Savage congratulating them, saying “fine people.”

Genevieve, a Nigerian actor, producer, and director won the Africa Movie Academy Award for Best Actress in a Leading Role in 2005, making her the first actress to win the award. In 2011, she was honoured as a Member of the Order of the Federal Republic by the Nigerian government for her contribution to Nollywood.

Lynxxx, a Nigerian hip-hop recording artist and entrepreneur, in 2010 released his debut studio album ‘This is Lynxxx’ and went on to become the first Nigerian artist to be endorsed by the global brand, Pepsi.

He is the originator of Jollof Musik – a genre he describes as “an artful blend of music to create great music.”

CHECK IT OUT:  “2020 Am Snatching Anyone’s Husband” – Bobrisky Reveals His 2020 Resolution