‘Liverpool Are The Best Team I Have Seen’- Arsenal Star Dani Ceballos Speaks Out - NaijaCover.Com
Skip to content 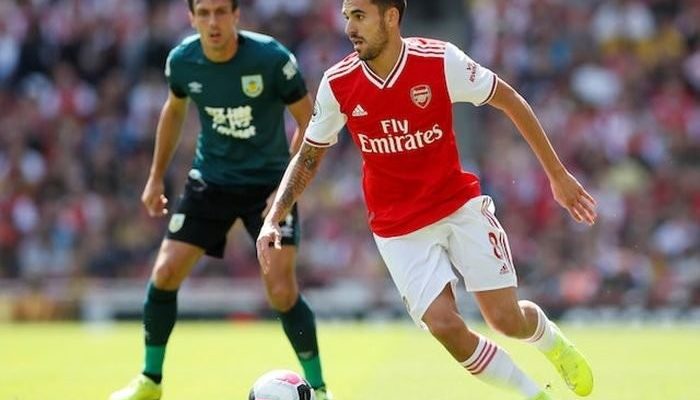 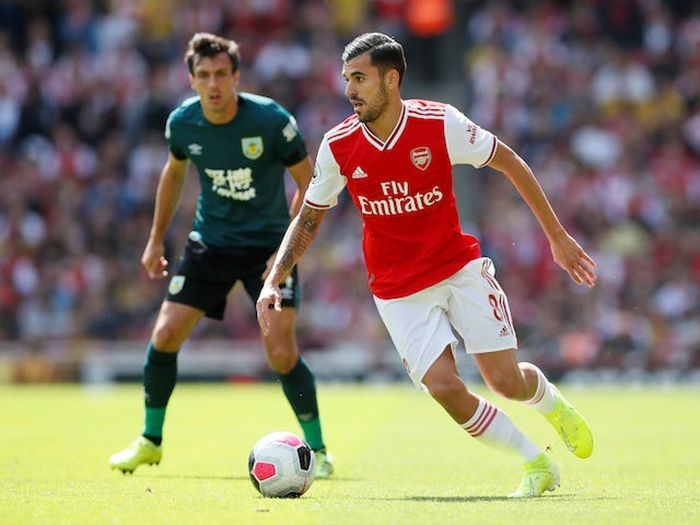 Midfielder Dani Ceballos has claimed that Liverpool ‘sucked the air out of Arsenal’ when the two teams met in the Premier League last month.

Despite both sides heading into the contest with an 100% record, Liverpool recorded a relatively one-sided 3-1 victory over the Gunners at Anfield.

Ceballos – on loan from Real Madrid – lasted for just over an hour of that game, and the Spaniard has suggested that the Merseyside giants are the best team he has played against during his career.

The playmaker told the Daily Mail:

“I had never seen anything like it. I’ve not seen up until now a team that plays better, that presses better. That game had quite an impact on me.

“They suck the air out of you. You spend so much time defending and when you want to catch your breath and get on the ball for a bit, they’ve taken it from you again. I think Jurgen [Klopp] now has the team he first had in mind when he started four years ago.”

The post ‘Liverpool Are The Best Team I Have Seen’- Arsenal Star Dani Ceballos Speaks Out appeared first on Naijaloaded | Nigeria’s Most Visited Music & Entertainment Website.

CHECK IT OUT:  BREAKING! Manchester City Overtake Man United As Most Valuable Club