BBNaija: Khafi Has Been Evicted (Photos) - NaijaCover.Com
Skip to content 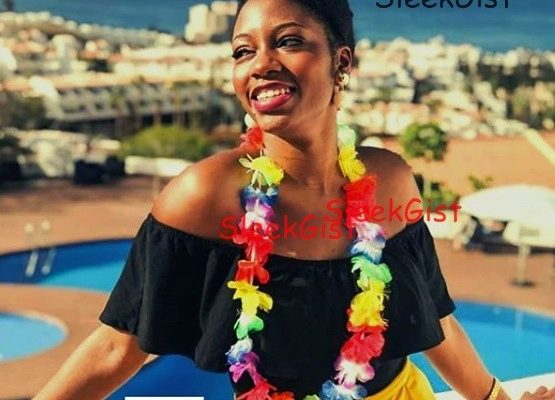 Posted By Udokabestluv On September 15th, 2019 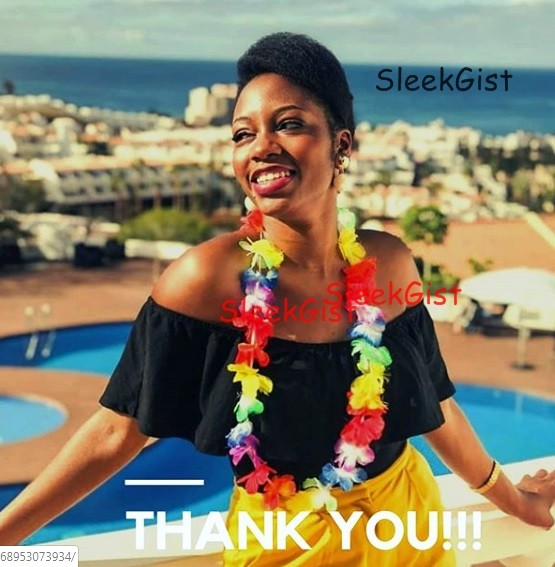 Khafi has been evicted from the Big Brother house. NaijaCover Reports.

The host, Ebuka Uchendu came through dripping in red agbada as he announced his eviction.
Before announcing the eviction, he called on Seyi to sit has he been saved, all the housemates were happy for him except Tacha who looked really unhappy about the news.

After that, he announced that Tacha has been saved as well. Elated Tacha broke into a song to celebrate, after screaming; ‘No leave, no transfer’.

It was after this, Ebuka evicted Khafi

With only three weeks left in the “Pepper Dem” House, the game is getting more tense and the nominations more strategic.

Recall that the Nomination Show on Monday night was marked with tension as the housemates individually made their way to the diary room to nominate two housemates each for possible eviction. At the end, Tacha topped the nomination list with a total of four votes with Mike, Omashola and Khafi coming next with three votes each.

With his decision, the housemates who were put up for possible eviction last week Sunday are Tacha, Seyi, Mike and Khafi.

CHECK IT OUT:  “May The Evil You Wish Me Consume You” – Yul Edochie Curses His Enemies