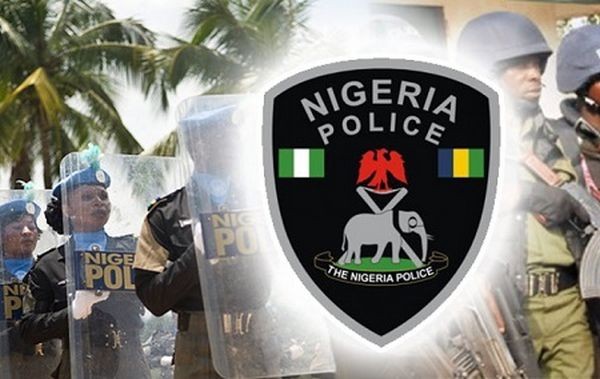 The police on Monday arraigned a fake herbalist, Muhammed Bako in an Upper Area Court in Mpape, Abuja for allegedly cheating a housewife of N13 million.

Bako, whose address was not given, is charged with criminal conspiracy, extortion and criminal intimidation.

The Prosecution Counsel, Mr A.O Olaofe, told the court that the case was reported to the National Intelligence Agency, Abuja by the complainant, Mrs Magret Igbinobaro.

Olaofe told the court that on April 25, the defendant, who is also a driver, picked up the complainant in his car from Minna, Niger state to Abuja.

The prosecutor said that the defendant in the course of the trip deceived Igbinobaro into believing that was a traditional medicine man capable of curing all her alleged ailments.

Olaofe alleged that during investigation the defendant confessed that he hynotized Igninobaro into paying N13 million into a Guaranty trust bank account number 0259536443 belonging to his wife’s niece to pay.

He said that during investigation, the defendant confessed to have used the money to build a house .

Olaofe alleged that the defendant extorted the complainant and put fear of untimely death on her if she reports to anyone.

This, he said continued until the defendant was arrested.

Bako, however, pleaded not guilty to the charge.

The Presiding Judge, Hassan Muhammad, admitted the defendant to bail in the sum of N30 million with two reasonable and reliable sureties.

Muhammed adjourned the case until Oct. 4, for hearing.