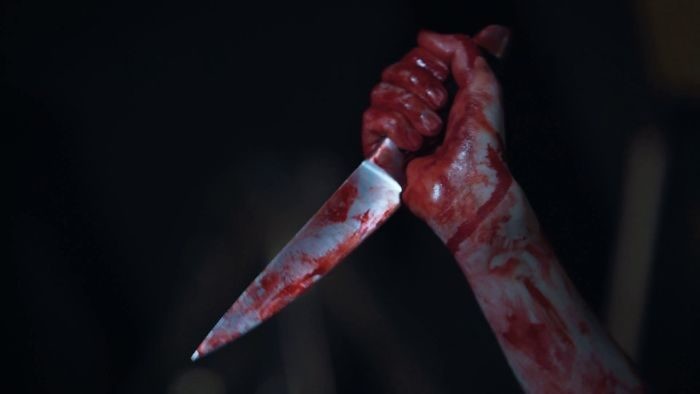 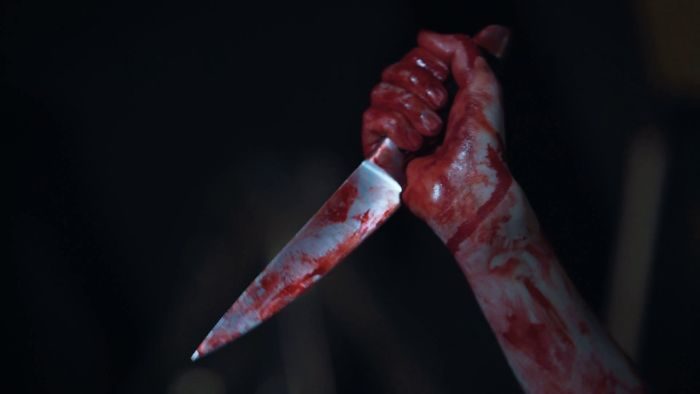 A policeman identified as Sergeant Taiwo Orisadare has allegedly stabbed nine persons at a popular nightclub in Akure, the Ondo State capital.

Trouble started at the nightclub, which is located in Alagbaka GRA area of Akure over the weekend, when the policeman attached to the Akure Area Commander’s office allegedly began to behave in an erratic manner.

According to eyewitnesses, the drunk policeman became unruly and started harassing the victims who had come to unwind at the club.

One of the eyewitnesses, who narrated the incident, stated that

“It was so clear that he (Sergeant Orisadare) was so drunk and was already becoming something else at the club.

“He won’t just listen to those trying to tell him to take things easy. Things went awry as he started attacking everyone he could lay hands on.

“He stabbed nine people before he could be overpowered.”

Meanwhile, some of the victims, who were attacked by the police officer, are currently recuperating in various hospitals, while some are in critical condition.

The Police Public Relations Officers of the state command, Femi Joseph stated that both parties were engaged in a brawl.

“They were both fighting. The policeman did not stab anyone to death. Do you even know the condition of the policeman now?” He asked.

The post Tension As A Policeman Stabs 9 Persons At A Nightclub (See Details) appeared first on Naijaloaded | Nigeria’s Most Visited Music & Entertainment Website.

CHECK IT OUT:  Princess Shyngle vows to be private with her next romantic relationship