Army: We Will Destroy Boko Haram If They Come To Maiduguri - NaijaCover.Com
Skip to content 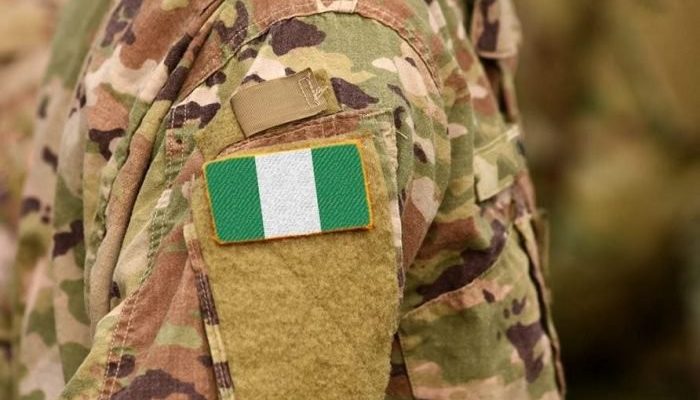 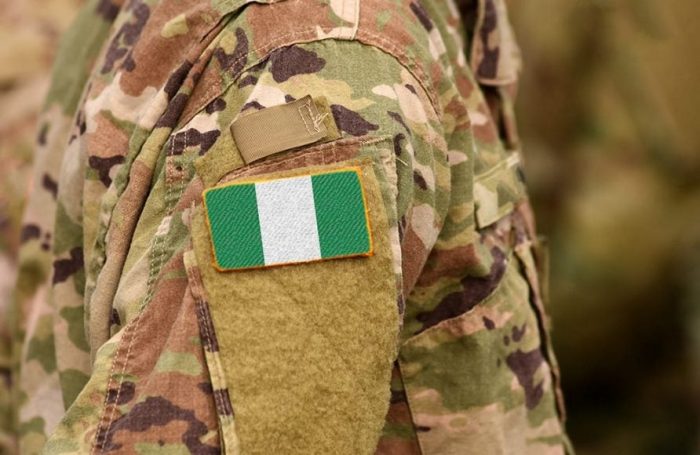 The Nigerian army has said it will destroy Boko Haram insurgents if they dare to carry out a planned attack in Maiduguri, Borno state capital.

Army spokesperson, Ado Isa, in a statement on Thursday, dismissed the planned attack as a rumour, adding that they are in the position to destroy the terrorists if such happens.

“Information circulating on social media revealed that some mischievous elements are insinuating and peddling rumours of ‘terrorists’ plan to execute deadly attacks on some selected populated areas and key facilities in Maiduguri town and neighbouring areas in order to cause panic and inflict casualty on innocent Nigerians.

“Headquarters Theatre Command, Operation Lafiya Dole, assures the public that necessary measures have been put in place to checkmate the purported evil plans of the criminals.

“Accordingly, troops in the Theatre, have been committed to ensuring movements and activities of the marauders are effectively thwarted. Troops are also in staging positions in line with the Super Camp Concept to destroy the bandits whenever they are seen.

“Consequently, members of the public are urged to disregard the rumour of ‘deadly attacks’ on Maiduguri and environs. The fake news is circulated by mischievous elements and other collaborators of the criminals with the aim to instil fear and panic in the minds of the people as well as to sabotage the efforts of the military and other security agencies in the struggle to end the menace.

“Members of the public are therefore enjoined to disregard the alleged attacks on Maiduguri city and environs and go about their routine lawful businesses without fear or hindrance.”

The post Army: We Will Destroy Boko Haram If They Come To Maiduguri appeared first on Naijaloaded | Nigeria’s Most Visited Music & Entertainment Website.