SO FUNNY!!! Checkout Bovi And His Wife’s Loyalty Prank That Has Got Everyone Talking (Video) - NaijaCover.Com
Skip to content 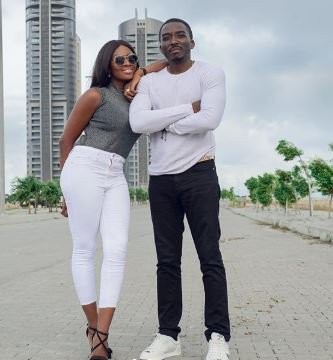 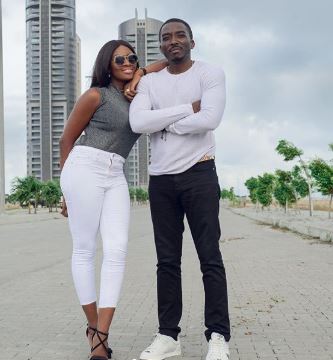 Ahead of his 40th birthday, Bovi and his wife Kris, decided to test his friends to see how loyal they are.

Bovi got his wife to call his friend named Mohammed. When she did, she asked Mohammed if he was with her husband Bovi because Bovi told her he was going to play a match with Mohammed.

Though Bovi was there with her, Mohammed gave the impression that he was with Bovi, to save his friend. He asked Kris to call back so he can walk to where Bovi is and give him the phone.

Immediately she cut the call, Mohammed called Bovi to alert him of what was going on and also try to plan with him about what to tell the wife.

It was a hilarious video and Bovi tried hard not to laugh as his friend Mohammed tried to save him and keep his wife from getting suspicious.

So Guys, here is a question for you

If You Were His Friend And You Got Such A Call, What Would You Have Told The Wife At First?

The post SO FUNNY!!! Checkout Bovi And His Wife’s Loyalty Prank That Has Got Everyone Talking (Video) appeared first on Naijaloaded | Nigeria’s Most Visited Music & Entertainment Website.

CHECK IT OUT:  Tinubu All Smiles As He Joins PDP Chieftains To Attend Wedding of Atiku’s Son (Photos)