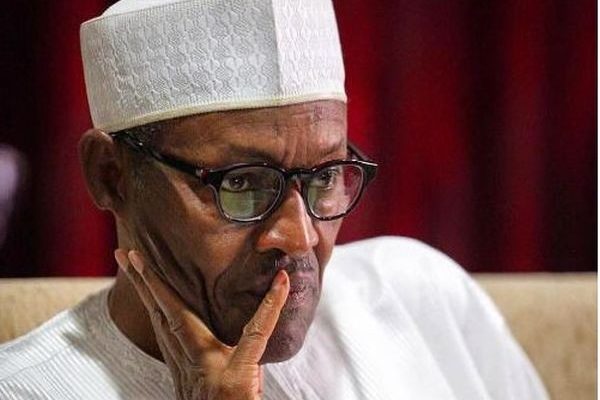 Anambra State House of Assembly has urged the Federal Government to make Air Peace Airline a National Carrier for its contributions in the evacuation of stranded Nigerians in South Africa.

The lawmakers also urged President Muhammadu Buhari to confer on Chief Allen Onyema, Chairman of Air Peace, a national honour for his philanthropic gestures and contributions to human development.

The resolution followed a motion by Dr Pascal Agbodike (Ihiala Il), and supported by 28 others, which was unanimously adopted at the plenary.

Agbodike moving the motion at a special session in honour of Onyema, said that Air Peace boss transported Nigerians in danger out of South Africa free of charge.

He described Onyema as: “a humble, non-tribalistic, generous, humanitarian and patriotic Nigerian who deserved to be recognised.

“It is on record that his airline is a reputable one, and has won awards such as 2019 Best Carrier in West Africa, 2019 Local Airline of the Year, and many others.

“Air Peace was also used, as a chattered flight to transport the victorious Super Eagles after successfully securing the third place position in the just concluded 2019 AFCON hosted in Egypt.

“Onyema, through his NGO, Foundation for Ethnic Harmony in Nigeria, was instrumental to the peaceful settlement between the Federal Government and the Niger Delta militants.

The post Xenophobia: What Anambra Assembly Asked Buhari To Do For Air PeaceBoss appeared first on Naijaloaded | Nigeria’s Most Visited Music & Entertainment Website.

CHECK IT OUT:  JUST IN!!! Labour Makes Fresh Demand Over New Minimum Wage