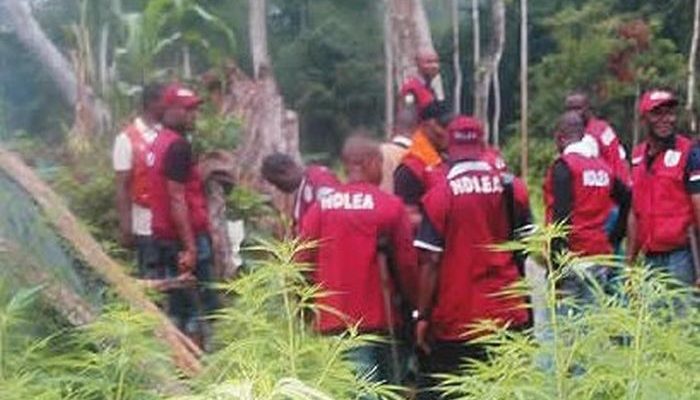 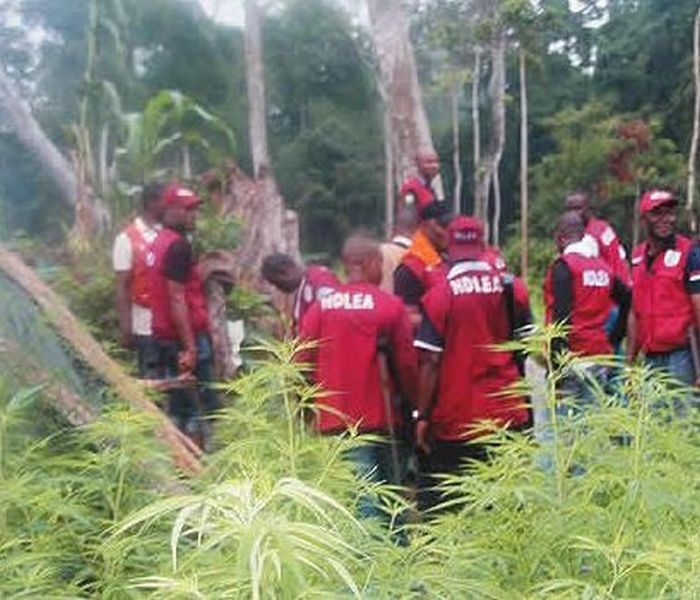 The National Drug Law Enforcement Agency (NDLEA) says it arrested 16 suspects drug dealers and recovered 672.6g of substance suspected to be hemp during a raid in Dutse.

Mr. Oko Michael, the Deputy Commandant in charge of Operations and Intelligence in the Jigawa Command of the agency, said that suspects included a female, adding that the operation was carried out based on the instruction of the state government. He made this known to newsmen in Dutse on Monday.

“These guys have become a nuisance in the area. So, we were approached by high ranking officials of the party based on the instruction of the state government,’’ Michael said.

Michael added that 320g was recovered from another suspect, adding “definitely we are going to prosecute the two dealers and the sales boy’’ among them. He said that users among the suspects would be counseled and released.

Michael said the command had launched a manhunt to arrest three of the suspects who are on the run.

CHECK IT OUT:  Sowore: “You Owe Nigerians An Explanation’ – Sagay Tells DSS