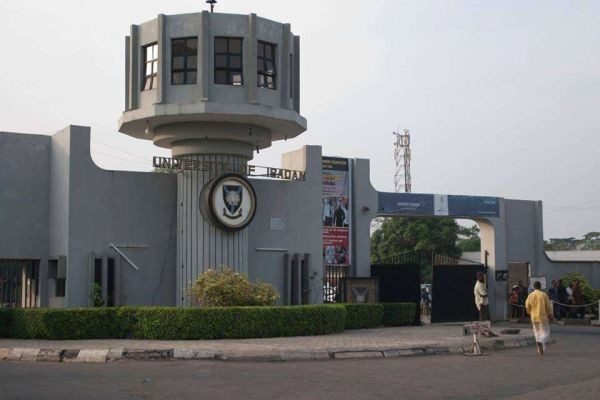 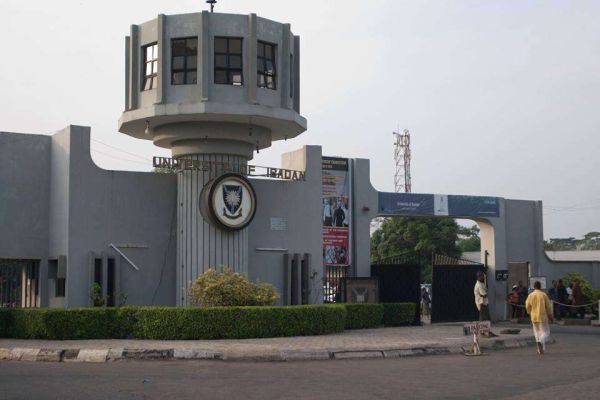 The University of Ibadan management has sacked Chukwuemeka Diji, the lecturer who protested the ‘illegal’ deduction of his salaries.

PREMIUM TIMES in July reported how the senior lecturer had been experiencing ‘illegal’ deductions from his salary since September 2018.

Mr Diji, a PhD holder, acted as the Head of the Department of Mechanical Engineering from September 2015 to July 2017 before a substantial head was appointed.

However, this newspaper gathered that the decision to terminate Mr Diji’s appointment was communicated by the university’s Senior Staff Disciplinary Committee (SSDC) on July 8.

Investigation and documents obtained by our correspondent revealed that Mr Diji complained about various controversial, financial actions by his predecessor, Ademola Dare, and successor, Leke Oluwole, both professors.

He also questioned the deductions from his salary, saying they were illegal.

Mr Diji claims his ordeal may be as a result of the infractions of his predecessor which he reportedly exposed during his (Diji’s) tenure.

One of these is the running of a bank account for Energy, Technology and Management (ETM) conference for the department of mechanical engineering.

In 2018, Mr Diji wrote the Independent Corrupt Practices and other related offences Commission (ICPC), demanding an investigation into the ‘corrupt practices’ in the department.

He also alleged that he was being victimised for revealing some of the shady activities.

He begged the commission to compel the university to probe the organisation of the ETM conference and its account since 2012- 2016.

TSA policy forbids any government parastatal from running a separate bank account. It was implemented in 2015 but was extended in some universities for a while longer.

“The department was running an account before the implementation of TSA. Then when the treasury single account came, we ‘migrated’ the account to the school account. SERVICOM has looked at it and they have holistically done everything,” Mr Oluwole told this reporter then.

PREMIUM TIMES gathered through an official of Guarantee Trust Bank that the account existed and was maintained between 2012 and 2017.

When this reporter contacted the Oyo/Ogun zonal commissioner for ICPC, Stephen Pimor, in July, he explained that the commission had not released the outcome of its investigation into the controversy.

He promised to make the outcome available to this paper “anytime it is out”.

When PREMIUM TIMES sent enquiries to the Vice-Chancellor, Idowu Olayinka, for the premise of the termination, he claimed Mr Diji violated the university rules.

When asked about the salaries deducted, he maintained that the senior lecturer refused “to retire a cash advance

“If a member of staff took a cash advance and he/she refused or neglected to retire same, the standard procedure is to recover government money from his/her salary. Why has this suddenly become a matter of petition?”

CHECK IT OUT:  PREMIER LEAGUE!! See The Match That Made Kompany Decide To Quit Manchester City