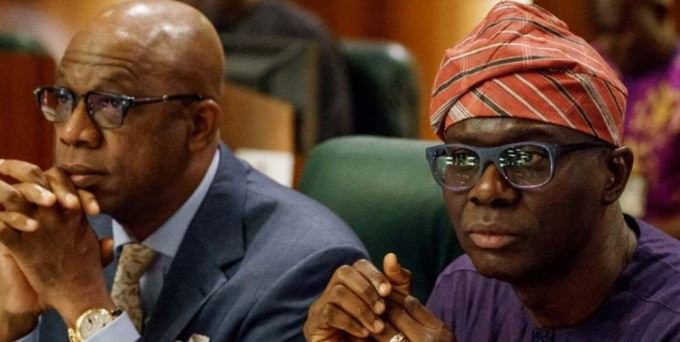 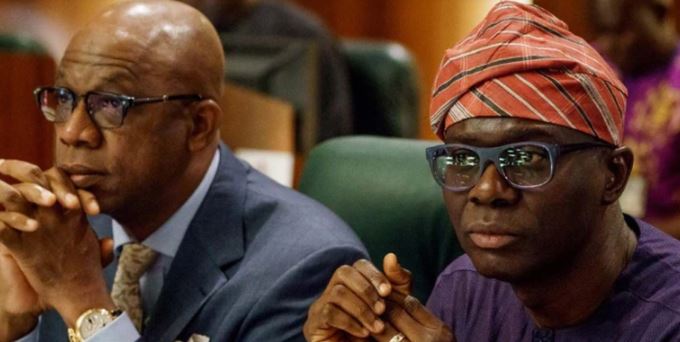 Gov. Abiodun who described the traditional ruler as a great leader, astute businessman and thinker said the death

“is the end of an era for the entire people of Lagos State”.

In commiserating with the Oniru Royal Family and the people of Lagos State over the passing of Oba Idowu, Abiodun said the monarch

“is not dead but passed on to greater glory because his lofty deeds will forever live in the minds of his people.”

This was contained in a release made available by his Chief Press Secretary, Kunle Somorin on Tuesday. 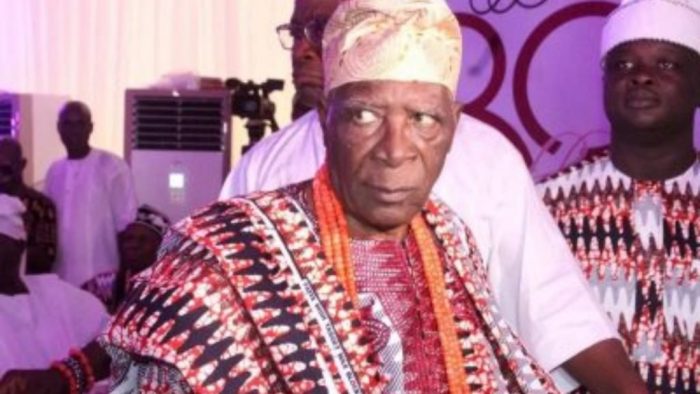 According to the release, Oba Oniru was a pillar that brought economic prosperity and peace to his domain. Gov Abiodun stated that the Oba was particularly supportive of people like him, who had business interest in his domain.

“It is not enough that we only mourn this great loss of our Father, but we must also find consolation in the invaluable legacies and principles that His Royal Highness left with us.”

Gov Abiodun recalled the development and expansion that the reign of the monarch brought to his people and Lagos State. He prayed “that the good Lord will give the Oniru Royal Family the divine strength to bear the loss, as the late King rests in the bosom of the Almighty.”