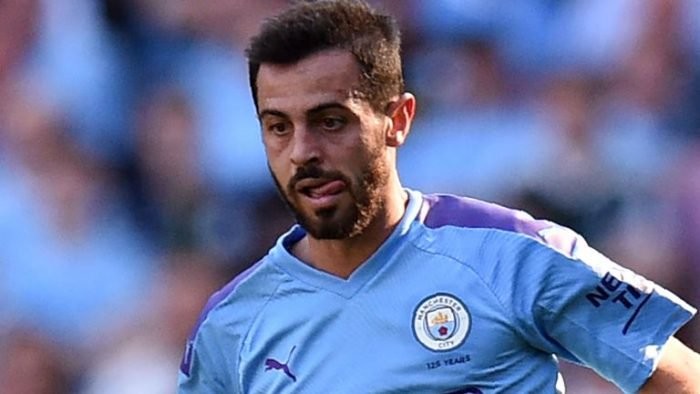 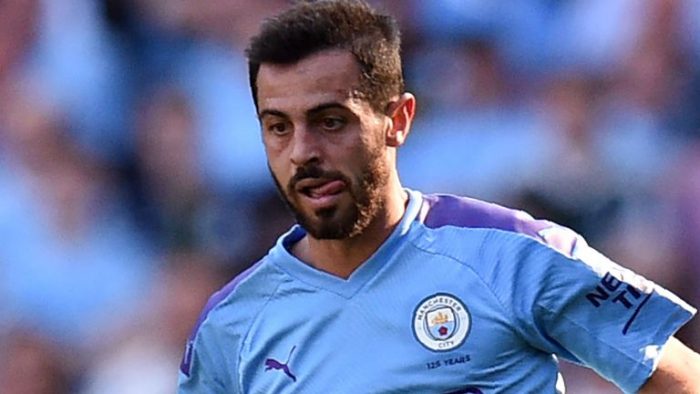 Pep Guardiola has defended Bernardo Silva after the Manchester City midfielder was accused of racism over a tweet referencing team-mate Benjamin Mendy.

Silva tweeted a photo on Sunday believed to be of Mendy as a child alongside a picture of the logo of a Spanish confectionery company Conguitos, with the caption “Guess who?”

The Portuguese later deleted the initial tweet, posting a second tweet which said: “Can’t even joke with a friend these days… You Guys…”

Football’s anti-discriminatory body Kick It Out condemned the tweet and called on the FA to take action, with the governing body having written to City seeking observations over the player’s social media activity.

City did not comment immediately but Guardiola has defended his player’s motives, following their Carabao Cup win against Preston. 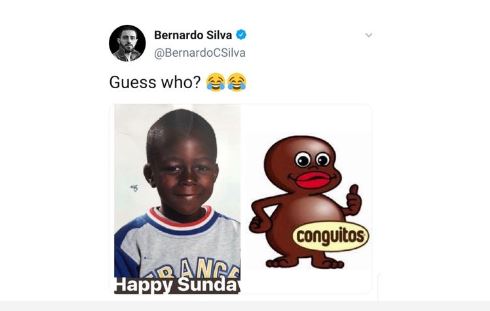 “Honestly, I don’t know what will happen. They should put their focus on another issue because they don’t know which guy you are talking about,” Guardiola said.

“Bernardo is one of the most lovely people I ever met in my life. He speaks four or five languages and that is the best way to understand how open-minded he is and one of his best friends is Mendy. He’s like a brother for him.

“The image is not about the colour of the skin. He took a picture of Benjamin when he was young and he related it to this cartoon, which was quite similar for the image.

“If they want to do that [investigate] and ask for Bernardo, I think he will be open to talk. But first, you have to know exactly which person you are talking about.

“I think the response from Mendy was clear after that. They are joking all the time. Maybe what I say as advice is to hide social media… if something happened it would be a mistake.

“Bernardo is an exceptional person. A guy who can speak five languages, it’s because he’s open-minded – nothing about the colour of the skin, nationalities or whatever.”

Mendy responded to the tweet and did not appear to take offence.

CHECK IT OUT:  Peter Obi Is Sick, Receiving Treatment At A Hospital

A statement from Kick It Out said:

“We are extremely disappointed to see the tweet posted by Bernardo Silva, which has since been deleted.

“Racist stereotypes are never acceptable as ‘banter’, and we’re shocked that someone who is a role model to millions has failed to understand the discriminatory nature of his post.