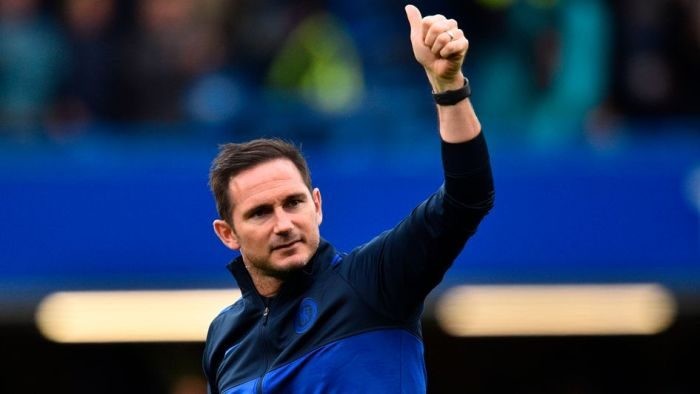 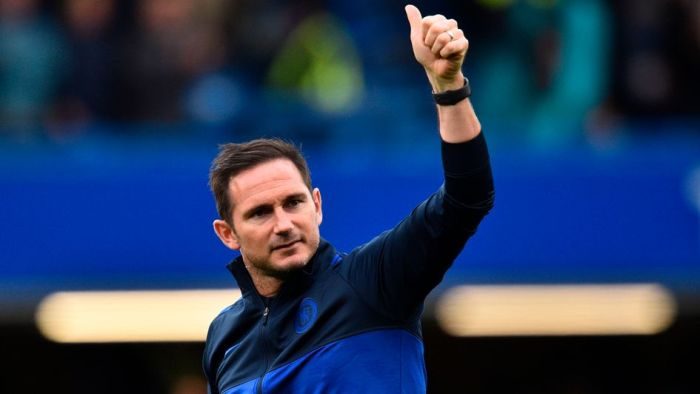 Chelsea manager, Frank Lampard, says he has been surprised at how quickly Mason Mount has established himself in his team.

The England international thrived under Lampard while on loan at Derby County in the Championship last season and has quickly adjusted to life in the Premier League.

After a frustrating goalless first half against Brighton on Saturday, it took Mount pouncing on an error by Adam Webster, to win the penalty from which Jorginho opened the scoring.

Willian made the points safe with a deflected effort in the 76th minute.

Lampard told reporters after the game: “The all-round game and quality of Mason.

“He is the cataylst for us getting in front with his sharpness.

“He was brilliant for me at Derby. I did not expect this level but he he is improving daily.

“It is great for the club and a long time coming. The work is done in the academy. The mentality is great. They want to play for this club.

“At the moment they are earning it and setting a level for others. I have complete confidence in the lads.

“They are there on merit. Whatever game they take it on board and long may it continue.”

CHECK IT OUT:  We Only Experimented With Server But Not For 2019 Elections – INEC