WE WANT YOU! Tammy Abraham Speaks On Playing For Super Eagles - NaijaCover.Com
Skip to content 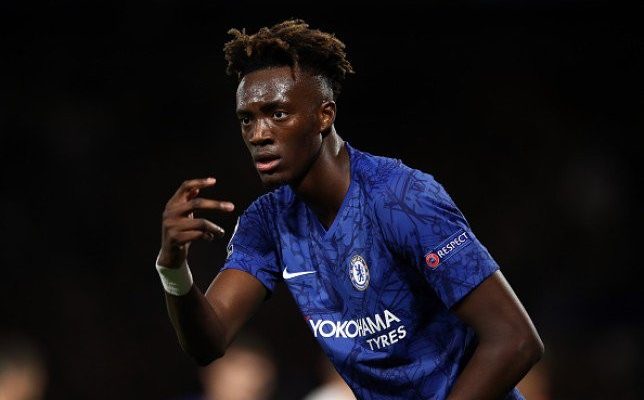 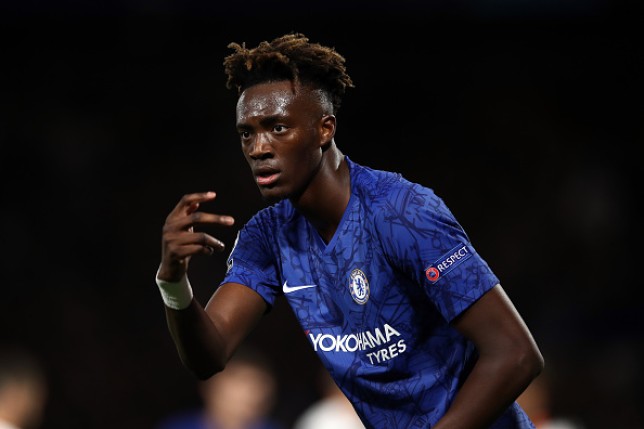 Tammy Abraham has said that he has not decided to play for either England or Nigeria after his goal in Chelsea’s 2-1 Champions League victory over Lille.

The 22-year-old has been widely tipped for an England call-up after scoring seven goals in seven Premier League matches so far this season.

The Chelsea striker is also eligible to represent Nigeria, having represented England only in friendlies and under-21 matches.

And despite expectations of a call-up to England squad for this month’s Euro 2020 qualifiers against Czech Republic and Bulgaria, Abraham insist he has not yet made up his mind which country he wants to play for.

“It is always a privilege to be wanted by both nations,” Abaraham told the BBC after Chelsea’s win in France on Wednesday.

“I love both nations and for me I am clearly doing something right for Chelsea. My time will come,” he added.

The post WE WANT YOU! Tammy Abraham Speaks On Playing For Super Eagles appeared first on Naijaloaded | Nigeria’s Most Visited Music & Entertainment Website.

CHECK IT OUT:  BBNaija: I Stopped Supporting Mercy Because Of Her Management – Bobrisky