S*x For Grades: Falz Tells Nigerians What To Do - NaijaCover.Com
Skip to content 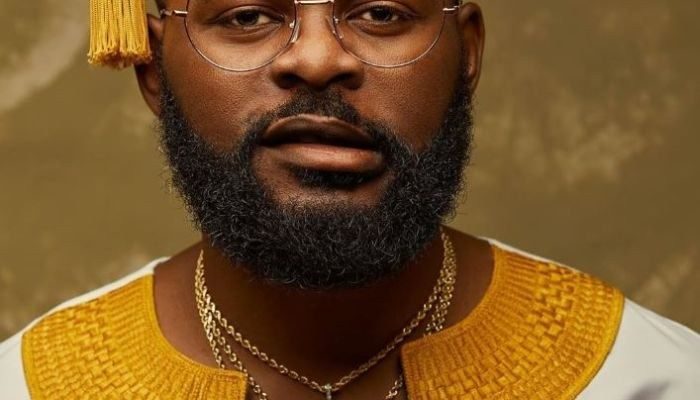 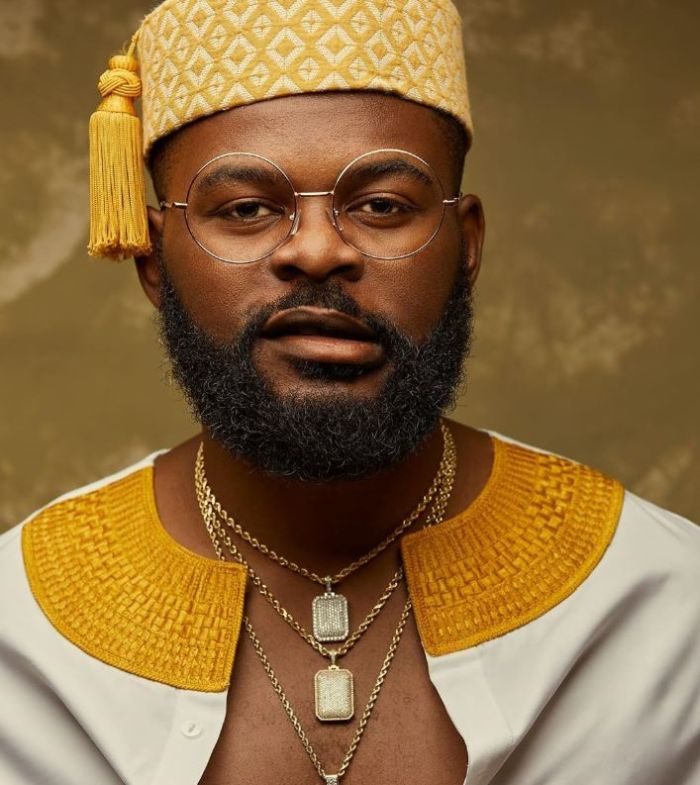 Nigerian rapper, Falz has reacted to the viral video of UNILAG lecturer, Boniface Igbeneghu, a former sub-dean of Faculty of Art and head pastor of local Foursquare Gospel Church caught on camera allegedly demanding s*x from a lady “seeking admission.”

His advances were captured in a 13-minute video by BBC Africa, courtesy of an undercover journalist, Kiki Mordi, who disguised as a 17-year-old admission seeker.

Igbeneghu had disclosed that there is a place lecturers take female students to have fun – UNILAG Staff Club. “They call the place cold room,” he said.

The video has since stirred reactions from Nigerians, mainly students, as some narrated past experiences from lecturers on social media pages.

Falz speaking on the development, urged Nigerians to start speaking up against all forms of sexual abuse.

According to him, ‘this is not a time for baseless animosity’.

He called on Nigerians to work in unity to get rid of what he described as ‘dysfunctional system which allows women to be taken advantage of.’

“I don’t think this is a time for baseless animosity. I have and will always speak up against all forms of sexual abuse. Yesterday, today, tomorrow.

“What we should be doing is working together to get rid of this dysfunctional system that allows women to be taken advantage of.”

The post S*x For Grades: Falz Tells Nigerians What To Do appeared first on Naijaloaded | Nigeria’s Most Visited Music & Entertainment Website.

CHECK IT OUT:  Meet The Nigerian Man Living In One Of The Coldest Villages In The World (Photos)