BBNaija: Khafi Reacts As MC Galaxy Gives The 500k He Promised Her To Cindy Instead - NaijaCover.Com
Skip to content 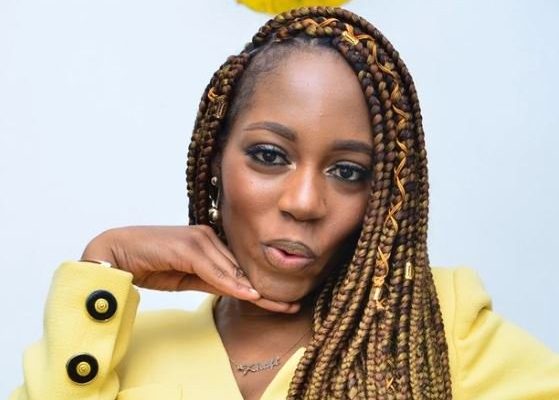 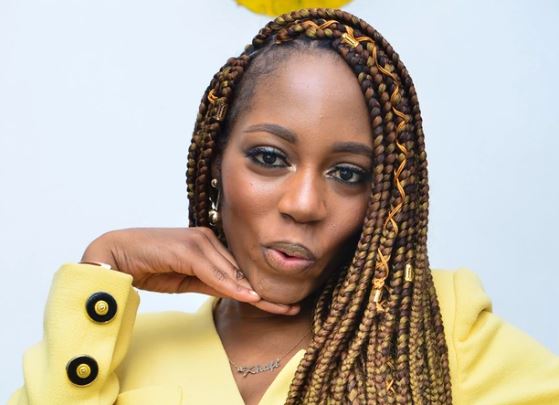 MC Galaxy had promised to give Khafi and Ike 500k each. But the two failed to show up. Only Frodd and Omashola showed up and got 500k and 300k respectively.

However, Cindy showed up at the right time and MC Galaxy gave her the N1m at Laura Ikeji’s shop.

Reacting to Cindy collecting money meant for her, Khafi speaking in her British accent, said traffic delayed her.

“Thank you to everyone who supported me and suggested me to get the money offered yesterday by Mc Galaxy and thank you for the opportunity sir. Unfortunately I was not able to get from the mainland to the island due to serious traffic and was still on my way when the money was redistributed. I don’t take it lightly that people went out of their way to suggest me, I appreciate you! Please keep supporting me in every way you can. I also want to congratulate Cindy who was given the money instead. I pray for many more opportunities for blessings for all of us.”

The post BBNaija: Khafi Reacts As MC Galaxy Gives The 500k He Promised Her To Cindy Instead appeared first on Naijaloaded | Nigeria’s Most Visited Music & Entertainment Website.

CHECK IT OUT:  Regina Daniels, Ned Nwoko And I: The True Story – Somadina Adinma, Actor