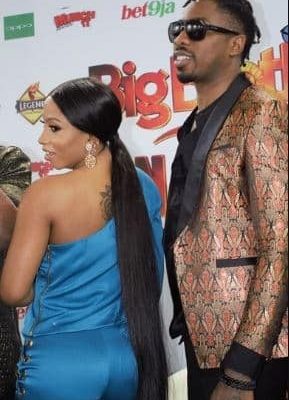 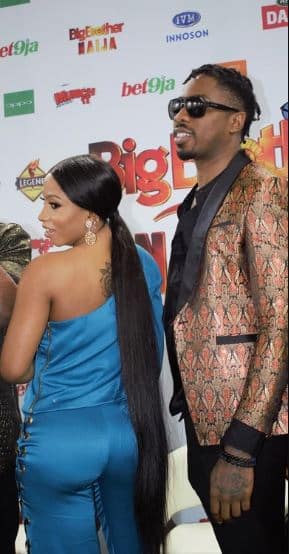 For Ike, Mercy’s emergence as the BBNaija 2019 Pepper Dem winner will only have a positive effect on their relationship which was initiated and nurtured in the BBNaija house.

In a brief chat with Pulse, Ike confessed to taking his relationship with Mercy slow at the moment but says she’s worth being the winner of the reality TV show after 99 days in the house.

“I think we are still taking it slow but I would say anything is possible now,”

Ike said in the chat.

Speaking on his affair with Mercy while in the house, Ike said, though he didn’t plan for the relationship, the connection was too strong for him to fight.

“I didn’t plan for any relationship in the house but you know, the connection was just too strong to fight.”

On his strategy while in the BBNaija house, Ike said he was in the show to win the money but his girlfriend, who won it was worth the win.

“I only came for the money but you know Mercy was worth it and if I didn’t win, I’m happy that she won.”

On what he has gained so far after leaving the house, Ike said,

“My merchandising business has risen 100% since I was in the house and now but because of the media runs and other things that I have been doing, I haven’t had time to focus on it full time, I feel like in another week or another month, you guys will see some massive improvements on new products that I have coming out.”

Ike also declared that he would be in Nigeria for a long time. He also said he’s looking at getting a share of the entertainment sector from modeling, acting, comedy to art.