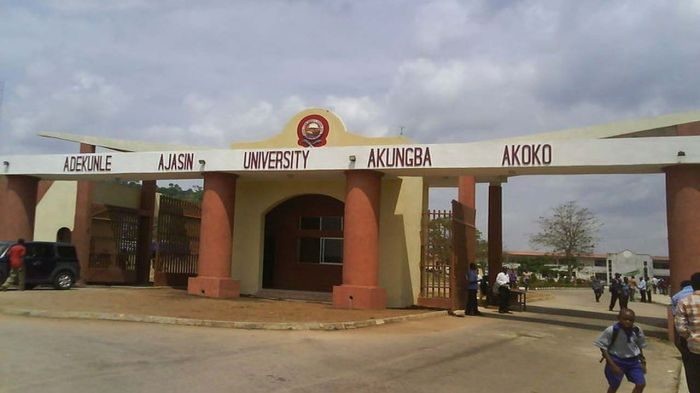 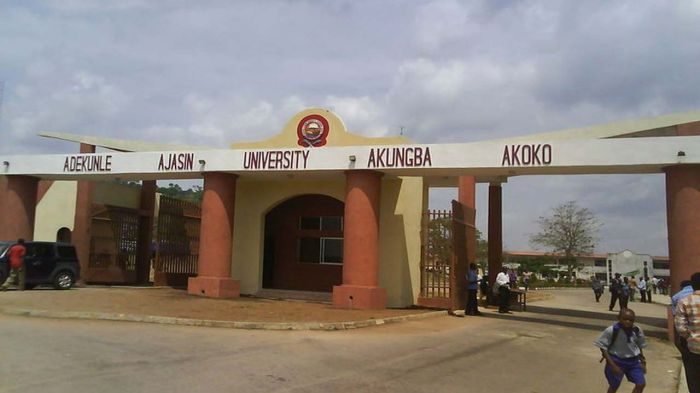 The recent heavy rainfall in Ondo State has claimed the life of a final year student of Adekunle Ajasin University, Akungba, in Akoko Southwest Local Government Area of the state.

Also, many residents of Ado Ekiti, the state capital, have been thrown into utter misery and confusion as the downpour that lasted about 11 hours wreaked havoc on different parts of the metropolis.

According to reports, the deceased student simply identified as Doyin, who was also an indigene of Ekiti State, was dragged away to an unknown destination by the heavy flood from a canal very close to her residence in Akungba town.

The downpour in Ado-Ekiti, which began around 2:45pm on Monday and lasted until 12:15pm on Tuesday, rendered many homeless and destroyed valuables worth several millions of naira. Some of the affected areas were Ajilosun, Adebayo, Odo Aremu, Ureje, Eminrin, Old Garage, Irona, Atikankan, Olorunsogo, Olorunda and Basiri, among other parts of the metropolis.

The landlord of the missing student in Ondo, Elemukona Ademola, who narrowly escaped the raging flood, said: “I have to climb cocoa tree, when many people thought I had been carried away by the flood.” The landlord said he had made many efforts to curtail the erosion from the canal.

At the scene of the incident, the Ondo State Commissioner for Agriculture, who is also an indigene of the town, Otunba Gboyega Adefarati, paid a sympathy visit to the area. He warned his kinsmen against building houses very close to the canal. Adefarati equally cautioned those in the habit of blocking the drainages with refuse to desist from such act, as this practice always leads to flooding.

CHECK IT OUT:  Chioma And Davido Reacts To Their Unborn Child’s Endorsement Deal (See Details)

Already, the AAUA authorities have suspended lectures and tests earlier scheduled for the week over the incident. A statement signed by the Institution’s Acting Registrar, Opeolu Akinfemiwa, however, said all students should resume today.