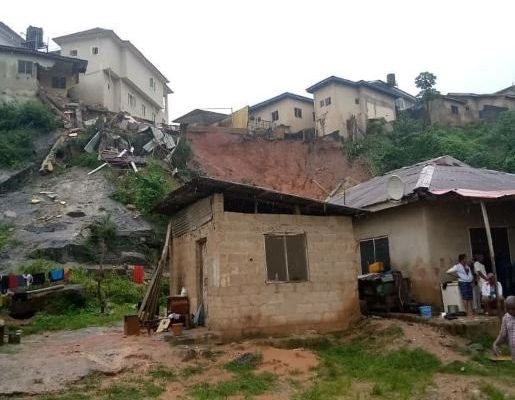 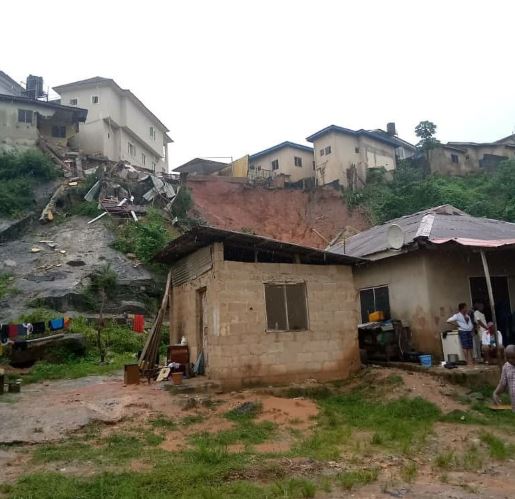 A woman, Mrs. Jumiah Utache and her three children Faith(9), Domino(2), and one-year-old Daniel have been killed after their house in the Orisha community, Magodo, Lagos state, collapsed during the heavy downpour today Saturday, October 12th. 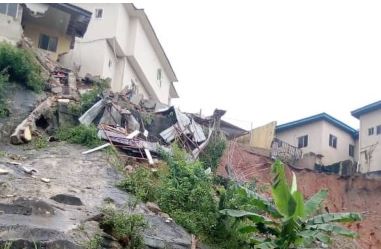 Oke-Osayintolu said the bodies of the deceased mother and children have been recovered and deposited in a morgue. He added that efforts are ongoing to find more people believed to be trapped in the rubble.

CHECK IT OUT:  Singer Omah Lay pleads for comfort after his arrest by Ugandan Police