BBNaija: Why I Didn’t Have Sex With Mercy In Big Brother House – Ike - NaijaCover.Com
Skip to content 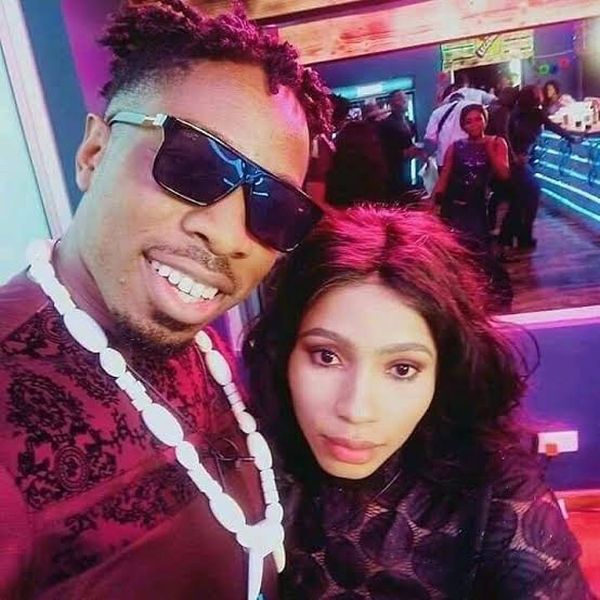 Big Brother Naija Housemate of the ‘Pepper Dem Gang’, Ike Onyema, who was the love interest of the season 4 winner, Mercy Eke, has opened up on why they never took their romance in the House beyond mere cuddling and smooching like Gedoni and Khafi did.

Ike In a chat with Potpourri, he said it would have happened between him and Mercy but because Mercy didn’t push enough to get him going, so, he didn’t take the plunge. “I’m not used to making the first move when it comes to getting down with a woman.

You know, I’m a fine boy and I’m used to women pushing me to do things but Mercy isn’t that kind of person and we were not even ready to do that kind of stuff in the Big Brother House.

I would probably have had sex with her if she had made the move but she didn’t and I didn’t too,” he said Throughout his stay in the House it was all about him and Mercy.

At some points it appeared Mercy was making moves to seduce him, with Ike either not catching the drift or was simply ignoring her, especially at the Saturday parties with Mercy always sensuously, provocatively dressed. “Don’t mind her, she was always teasing me. It was just a trap.

We had fun but that type of fun when it gets too hot leads to something else, if you understand what I’m saying,” he reacted Going forward, Ike admitted the love affair between him and Mercy was real and still real just as Mercy herself admitted at the press conference for the presentation of her prize.

CHECK IT OUT:  Nigerians Will Soon Rejoice – Fashola

“Yes it was real. The love is real. We are just taking things slow for now. We are still together, we are trying to see what’s going to happen because this new lifestyle is new to me and also new to her. Because of the money she won, we have to be very careful with each other,” he said.

On the question of the money Mercy won (N30 million in cash, N25 million Innoson SUV and 5 million add-ons) Ike says he doesn’t feel threatened at all. “Who says she’s richer than me.

Well, I know she is richer than me but I don’t think it will affect our relationship because I knew how to handle her in the House, so I think I will be able to handle her outside the house,” he added.

The post BBNaija: Why I Didn’t Have Sex With Mercy In Big Brother House – Ike appeared first on Naijaloaded | Nigeria’s Most Visited Music & Entertainment Website.