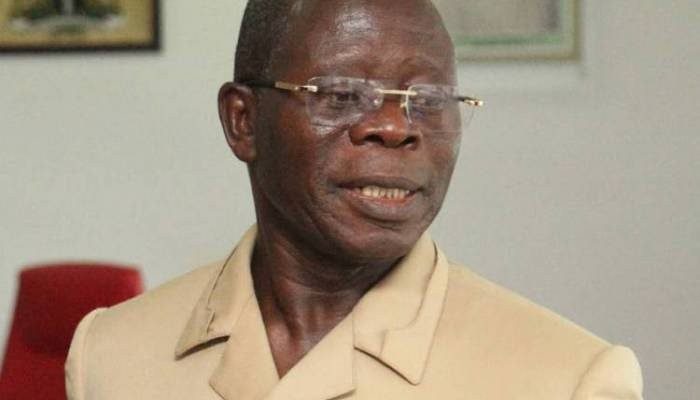 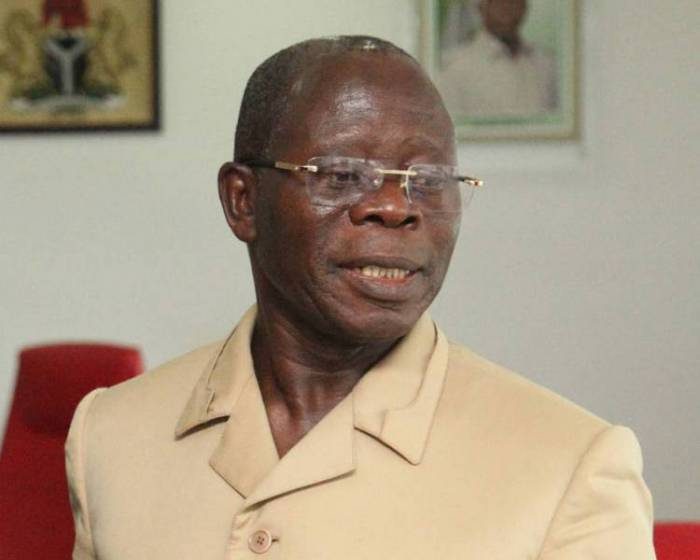 The PDP says the violent attack by members of the All Progressives Congress (APC) on embattled National Chairman, Adams Oshiomhole, has further confirmed that the dysfunctional APC has finally disintegrated.

The PDP says the fact that APC members openly took up arms against its leadership is a huge demonstration of their eternal rejection of the APC and the Buhari Presidency, particularly for the ruins they have caused our nation.

For APC members to publicly call their National Chairman a “thief”, as reported in the open media, amply captures the mood of majority of Nigerians, including APC members, that the APC and its government are havens for thieves, criminal gangs and corrupt persons.

The indisputable fact among Nigerians is that the APC has become torn apart within its core. The manifest greed and ravenousness of its leaders, particularly, in the Presidential villa, in addition to endless infighting over positions and looted resources has further exposed the party as a soulless mob.

The APC has never been a genuine platform for governance. It has neither the predisposition nor the design for operable people-oriented policy and programmes. If anything, it has remained a special purpose vehicle, for power grabbing, hijacked by an oppressive and exploitative cabal, who has no iota of interest in the welfare of Nigerians.

Indeed, the propensity of APC leaders at looting our common patrimony as well as the total neglect of the living conditions of the masses, whose mandate they had stolen, has become a huge source of anger and resentment in the hearts of Nigerians.

CHECK IT OUT:  Lack Of Funds Made Me Drop Out Of School – Bigvai Jokotoye

Nigerians expect Oshiomhole to respond to the demands of his party members, who are chasing him around like a common tout and for which he was reported to have hidden in a hotel in Benin City.

Is it not absurd for a National Chairman of a political party that claims to have won an election just a few months back to require the services of truck load of police men and personal thugs to escape from Benin to Abuja?

The Edo incident reminds of how the APC National Chairman also allegedly fled the nation at the heat of his reported interrogation by the Department of State Services (DSS) in 2018 over alleged corruption charges.

The PDP however encouraged Nigerians not to despair. There is always an end to any platform that does not have the care of the people as its primary goal in governance.

Our party, which has remained the bastion of our collective consciousness as a nation is at the Supreme Court, where Nigerians expect that justice will prevail in retrieving our stolen presidential mandate to end the nightmare of the APC.