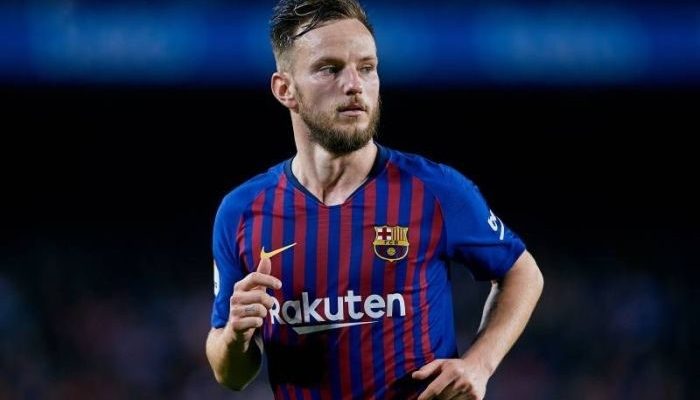 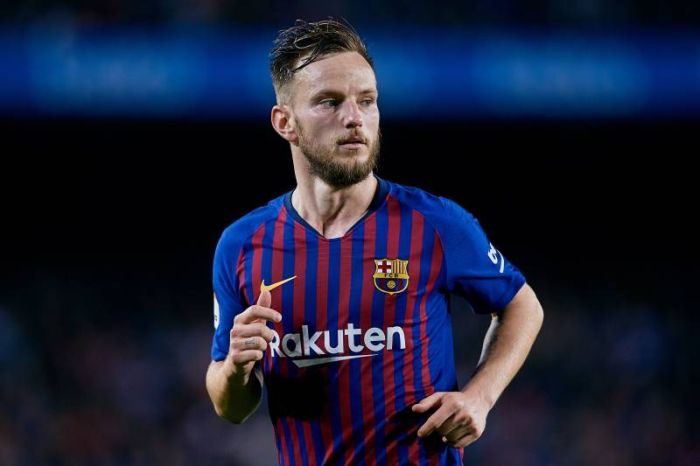 Manchester United have opened talks with Barcelona over a deal for Ivan Rakitic, according to Sport.

The 31-year-old has started only one game this season, playing a total of 186 minutes across six appearances in all competitions.

Barca are now open to selling Rakitic in the January transfer window.

United have already registered their interest and have opened initial negotiations with the Spanish club.

Barcelona are demanding at least €40million (£34m) for the Croatia midfielder.

Inter Milan are ready to rival United in the race to sign Rakitic and have also reportedly made contact with the LaLiga champions.

CHECK IT OUT:  Igbinedion University Lecturer Killed While Escaping From Kidnappers