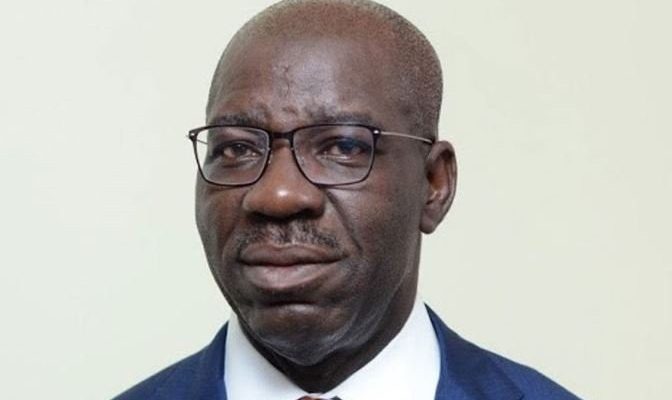 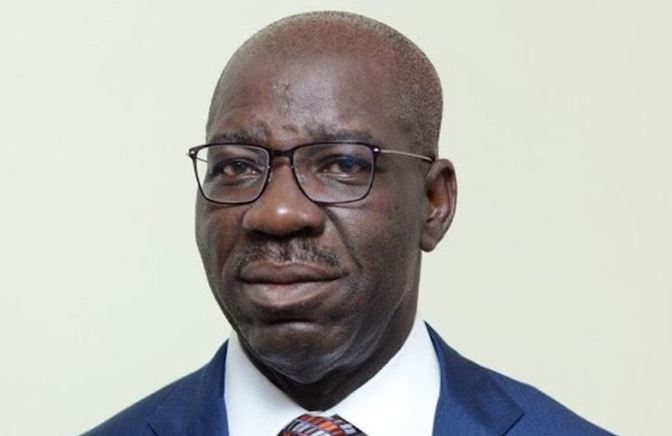 The sacking was contained in a three- paragraph letter.

It was gathered that the sacking of local government political appointees was to affect only those in Edo North senatorial district but it was later changed to all the 18 local government areas.

One of the affected appointee in Owan East, Mr. Godwin Imoudu confirmed the sacking saying he has received his letter.

Earlier this month, Governor Obaseki had sacked over 300 political appointees in what is seen as a way to sweep fifth columnists out of his administrations.

CHECK IT OUT:  MUST WATCH! Robbers Try To Steal Mesut Ozil’s Car, What His Team-mate Kolasinac Did Will Leave You Speechless (Video)