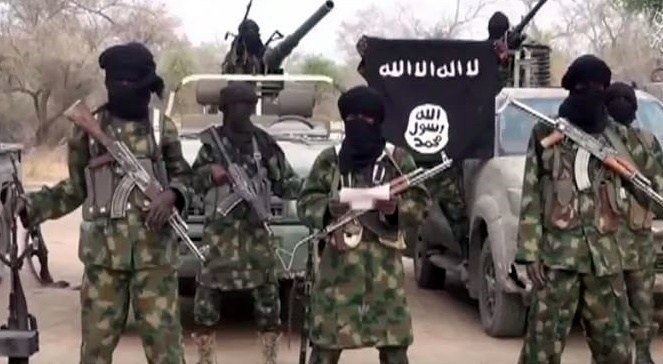 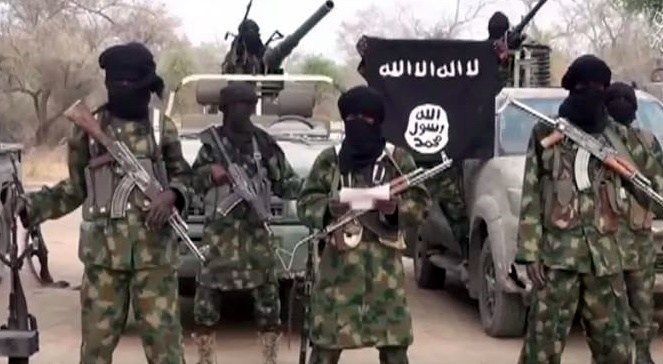 The National Agency for Food Drug Administration and Control (NAFDAC) On Monday, October 14, revealed that tramadol and codeine were often found in the remains of suicide bombers contracted by Boko Haram insurgents.

Prof. Mojisola Adeyeye, the agency’s Director-General who spoke during a courtesy visit to Oyo State Governor Seyi Makinde, said the importation of the illicit drug had a dramatic increase after NAFDAC was barred from the Nation’s ports for over 7 years.

“We have had a lot of problems that predated me and one of the problems is that NAFDAC was removed from the ports for seven years (2011-2018) and the damage that was done during the seven years, we are still mopping the damage, as we speak.

I never knew that I would come home and start battling tramadol, codeine, that have destroyed so many young lives and I have often told people that Nigeria cannot be greater than her youths.

“So, I take this very personally and for the first five months I was running to ensure we returned to the ports and the NSA office came to help us because we found out that even our children the Boko Haram sent on a suicide mission, that their remains contain tramadol.

So, it is not about destroying the future alone, it is terrorism. It is destabilization of the community. But we are able to go back into the ports” she said.

CHECK IT OUT:  SO BAD! Man United Manager Solskjaer Under Criticism After Pogba’s Penalty Miss Against Wolves