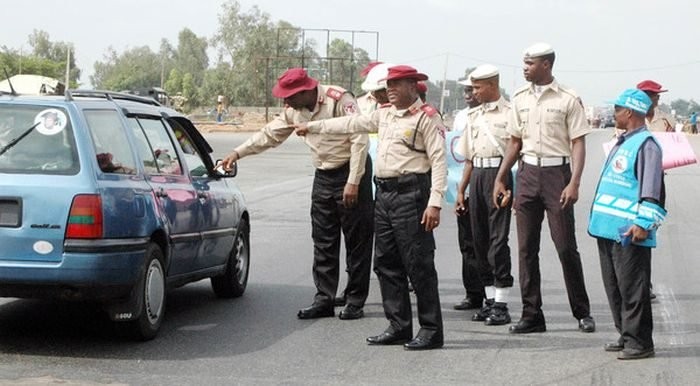 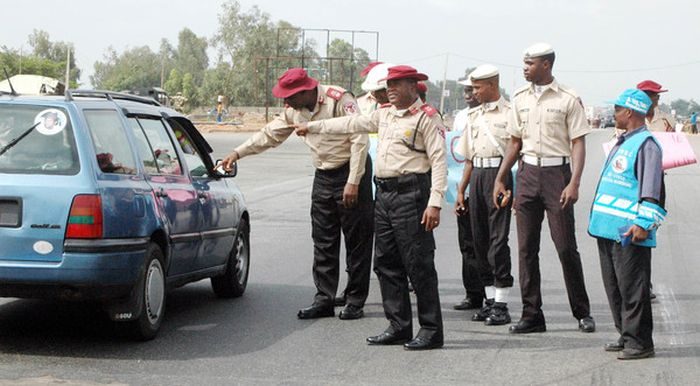 The number of vehicles that are impounded by Federal Roads Safety Corps every week has been revealed.

Dr. Boboye Oyeyemi, the Corps Marshal, Federal Roads Safety Corps (FRSC), says overloading of vehicles has constituted a major problem on Nigeria roads as about 20,000 vehicles are impounded weekly for the offense.

PM News reports that Oyeyemi expressed the worry on Thursday during a strategic session with unit commanders of the corps at the FRSC Academy, Udi, Enugu State.

The corps marshal said that overloading and speeding were becoming major problems and had led to an increase in crashes and fatalities by 4.5 percent in 2019.

He said that with the Federal Government’s efforts at improving road infrastructure, over speeding and overloading had become monsters and major problems.

“It has not been rosy this year as the fatalities have gone up.

“We are having more problems with articulated vehicles as more than 90 percent of the trucks have spent over 30 years on the road and below safety standards,” he said.

Oyeyemi said that the management of the FRSC would have to meet with tank farms owners in order to address the issues.

He said that in order to meet the FRSC 2019 corporate strategic goals, the corps’ end-of-the-year patrol would sustain the campaign against distracting tendencies on the highways.

He mentioned such tendencies as the use of phones while driving, overloading and speeding.

“We are going to sustain enforcement on the use of speed limiting devices, distracting tendencies as well as pursue the issue of overloading,” he said.

He said that most of the crises were at the unit commands, adding that it was gratifying that the Federal Government had released their capital vote to enable them to procure more facilities to preserve lives.

“We are procuring more patrol vans, recovery vans, and ambulances as the government has done well to release the capital vote,” he said.

The corps marshal said that the FRSC was not unmindful of the huge expectations from it by the government and Nigerians.

“This is in the realization of the fact that the road safety environment is critical to various aspects of the national life,” he said.

Oyeyemi said that effective and efficient outcomes were expected from the corps members with the recent assent to the United Nations Convention on Road Signs and Signals by President Muhammadu Buhari.

CHECK IT OUT:  He Was Wrong, But Forgive Him – PDP Pleads For Senator Abbo

The post REVEALED!! You Won’t Believe The Number Of Vehicles That Are Impounded By FRSC Every Week appeared first on Naijaloaded | Nigeria’s Most Visited Music & Entertainment Website.