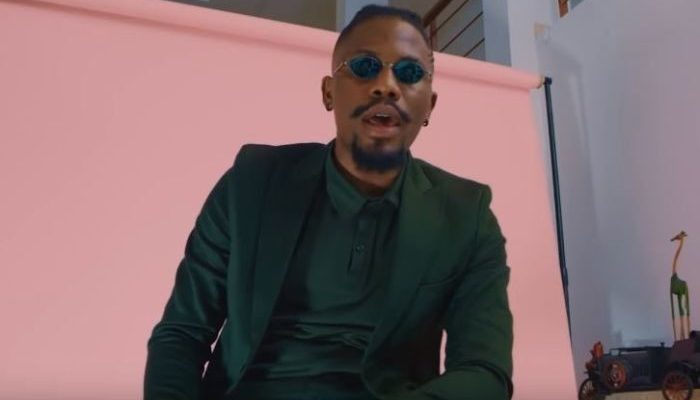 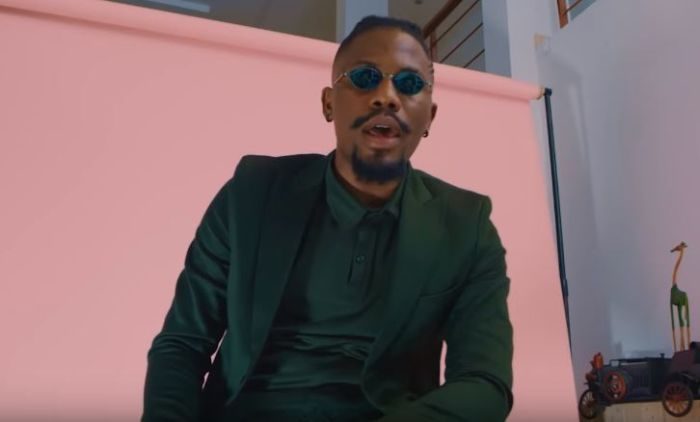 Titled YceeVsZAHEER the album features including Ms Banks, Phyno, Davido, Niniola and Dapo Tuburna. Notable producers on the album include ELMORE, Krizbeatz, Willis Give Dem, Syn X and so forth.

However, some way, two songs featuring heavyweights: British rapper, Ms Banks titled “Bossing” and the one with Davido titled ”Baseline” has mysteriously found it way out to the public.

Although it is not confirmed if the released songs were recorded while Ycee was with his former label or independently, however twitter users are reacting to the leak and it is not in favour of Tinny Entertainment. 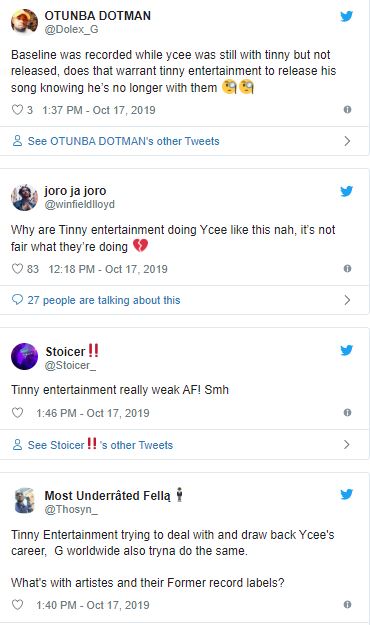 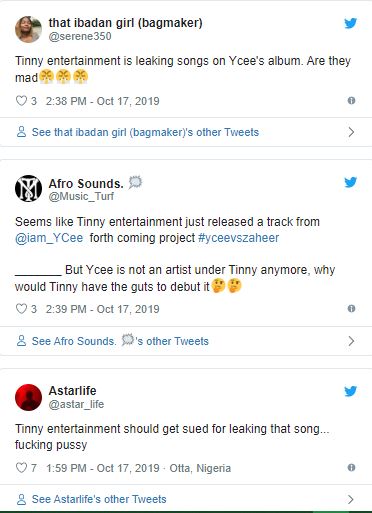 Do You Think This Is Right?