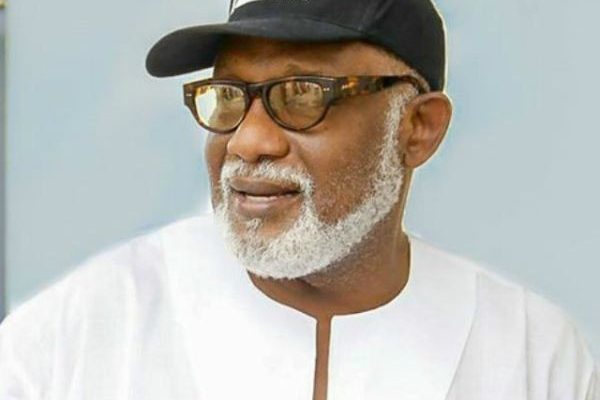 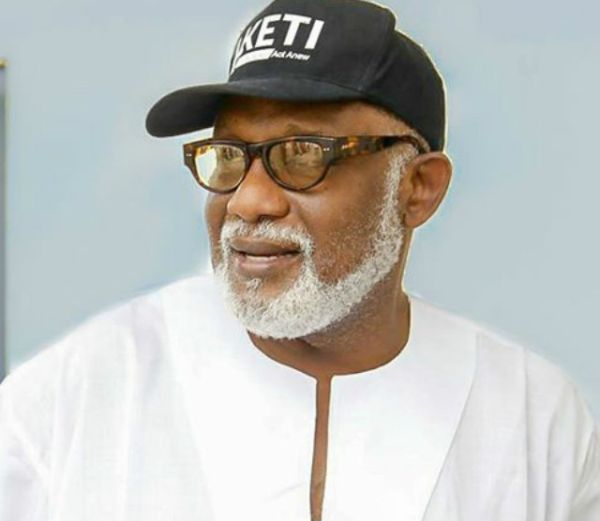 The Peoples Democratic Party, PDP, has requested that the true health status of Governor of Ondo State, Oluwarotimi Akeredolu, be disclosed.aketi

The opposition party in a statement issued on Friday and made available to reporters, wished Akeredolu quick recovery.

It also stated that the people of Ondo State deserve to know if the governor can still carry out his constitutionally required functions without impediment.

DAILY POST had reported how the continued absence of Akeredolu from the state following the expiration of his annual vacation leave, which ended on October 4, 2019 has been raising eyebrows on his whereabouts.

In the statement by Zadok Akintoye, the Director, Media and Publicity,

Ondo State PDP stated that, “If true, we express our concern on the state of health of the governor and do wish him quick and perfect recovery.

“Our party also wishes to request that the true status of the health of the Governor be made known to the public as soon as possible and that if he is incapacitated in performing his duties, the Ondo House of Assembly should ensure that the process of governance is not impeded by the Governors’ ill health.

“The import of the absence of Mr. Governor and/or his Deputy at the meeting of Niger Delta Governors with the President on Thursday, underlines our concern; as Ondo state (being one of the Niger Delta states and a major stakeholder in the happenings at the NDDC) was not adequately represented in the discussions.

“Once again, our prayers goes to the Governor and we wish him perfect recovery (if this allegation is true).

“We enjoin all citizens to remain calm as we await an official response on the state of health of the Governor,” the statement read.