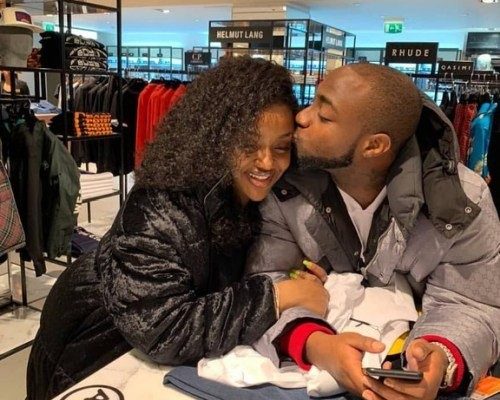 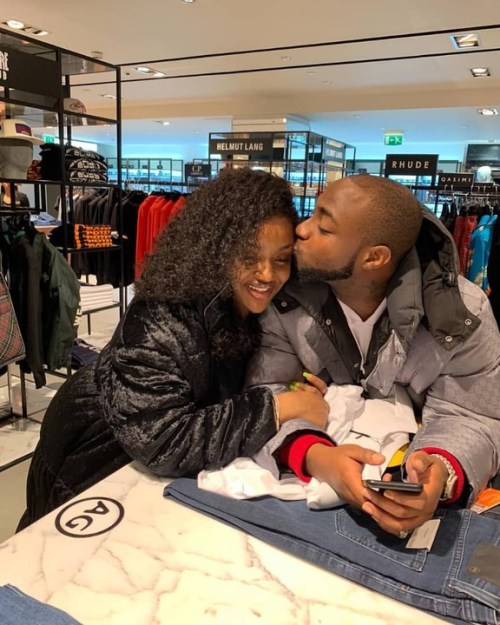 This seems like the biggest NEWS of the year already as Davido and Chioma welcomes their first child together.

Hours ago, NEWS broke with davido replying a fan inquiring to know when David’s album is dropping and the OBO replied im with what seems to be the most aniticipating reply from him this year. 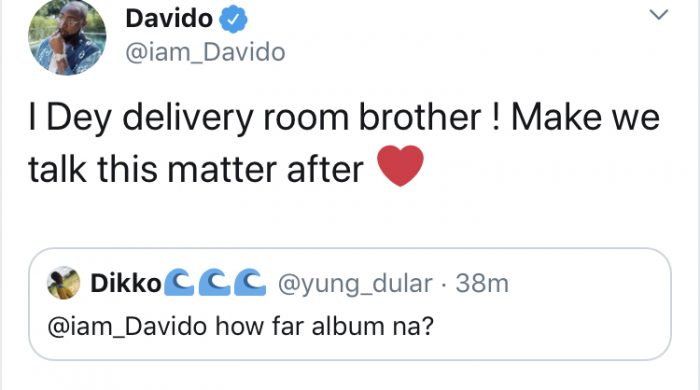 2 hours ago, davido confirmed that his wife Chioma has put to be with some insta story posts

See screenshots of the posts below:- 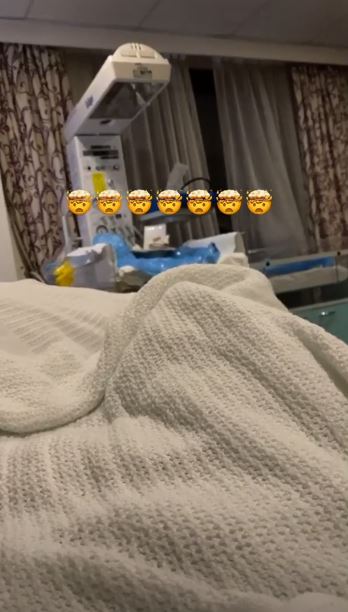 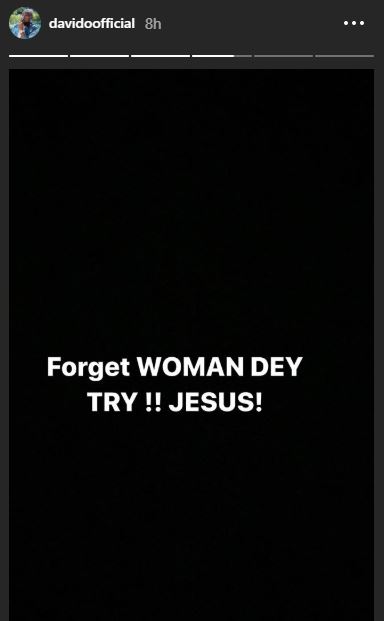 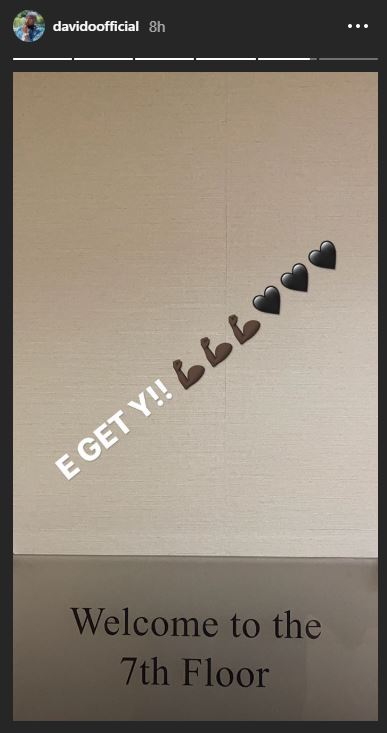 However, its such a coincidence, this is coming on the day of Starboy fest, and the night of 13th edition Of Headies Award. So much controversies already.

Lets Suggest A Name For The Lil Prince OBO

Lets have your say on this one