Ubi Franklin Jacked And Slapped Me Backstage For Making A Joke About Him – Comedian, Omini Aho Cries Out - NaijaCover.Com
Skip to content 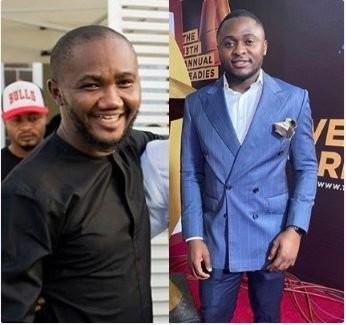 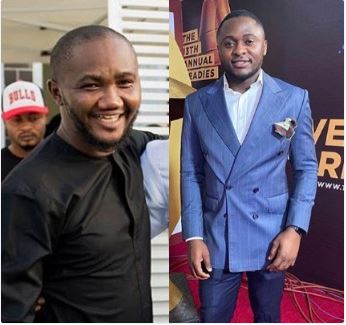 Nigerian comedian, Omini has called out music executive, Ubi Franklin, accusing him of slapping and assaulting him backstage at an event in Lagos.

In his narration of the event, Omini said he made a joke about Ubi Franklin at an event, but Ubi was not having it and after his performance, Ubi Franklin came backstage and loaded him with a heavy slap.

In his words,’the job of a comedian is to find humor in every situation and put it out for the audience, I did a joke yesterday and Ubi came backstage and jacked me, I was trying to be calm because i didn’t want to disrupt Acapella’s show, the next thing was a slap (Gbosa).

Ubi don slap Omini Aho, chia, as I wan retaliate Na so bouncer hold us, I think Ubi don bribe the bouncer, I have nothing personal about Ubi before then but now,

I have everything personal against him, the truth is that the JOKE is always on something or someone, no comedian goes out with the intention of hurting anyone, the aim is to generate laughter but Ubi has shown that his mind is quick to anger as his ejaculation. 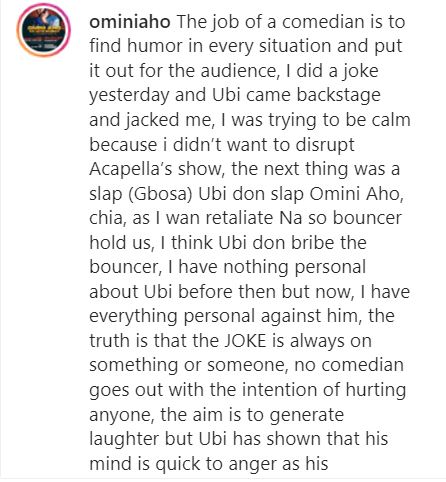 The post Ubi Franklin Jacked And Slapped Me Backstage For Making A Joke About Him – Comedian, Omini Aho Cries Out appeared first on Naijaloaded | Nigeria’s Most Visited Music & Entertainment Website.

CHECK IT OUT:  Buhari appoints Fashola, Malami, others as power committee members