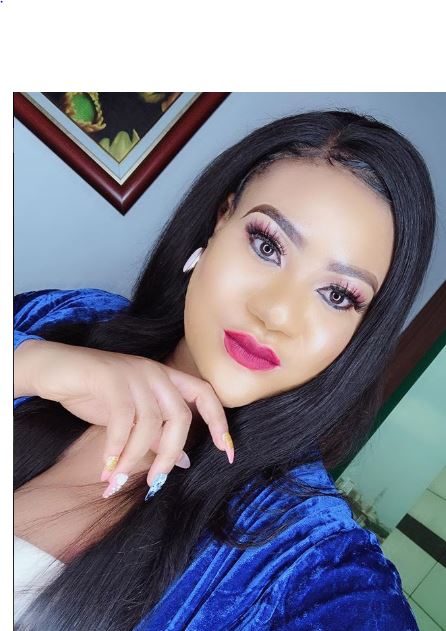 Actress Nkechi Blessing has become the first celebrity to show support for Mompha, the Dubai based Nigerian big boy who is currently in custody of EFCC.

Mompha, a bureau de change operator in Dubai, was arrested a few days ago by EFCC. He’s been alleged to have participated in internet fraud.

Since news of his arrest broke, many have been on Twitter with posts mocking his predicament. The post came from people who have always been skeptical about his wealth which they suspect to be from shady sources.

Well, Mompha isn’t without support as Nkechi Blessing has said a prayer for him on social media while other celebrity friends of his are mute on his predicament.

Nkechi Blessing shared a picture of Mompha which she captioned:

“Dis too shall pass, Be strong pops”.

CHECK IT OUT:  “I Have Made It In Life” -Lady Screams And Jumps As Kizz Daniel Held Her Hands