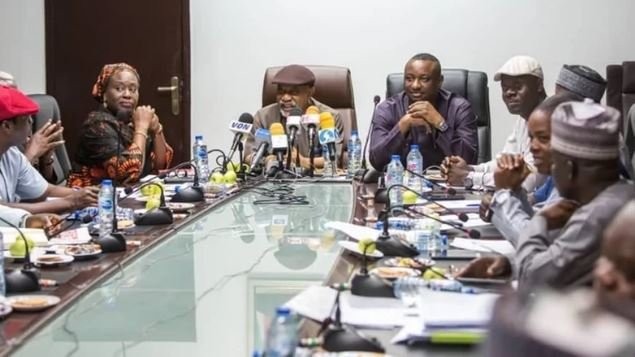 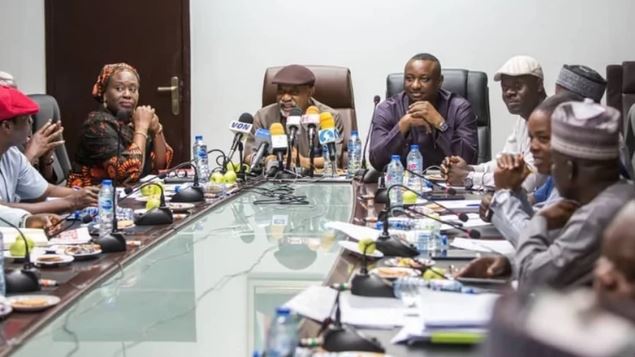 In a statement jointly signed by the acting Chairman of the union, Anchaver Simon, and the Secretary, Alade Lawal, the union made known that the salary arrears dates back to Thursday, April 18, 2019 when President Muhammadu Buhari signed the new minimum wage bill into law.

Pulse understands that labour’s fresh demands emerged after the federal government concluded its talks with labour on the minimum wage adjustment and implementation.

“We wish to advise that since the 2019 National Minimum Wage was signed into Law by Mr President on April 18, 2019, the implementation should start from that date so as not to trigger another avoidable round of agitation by public service employees and their trade unions.

“We are also glad that the government has taken note of the need for a general salary review in the public service.

“We are looking forward to this review and we hope that the Federal Government will keep to its promise which was made during the negotiation of consequential adjustments.”

As reported on Pulse, the Federal Government and labour concluded their talks, 182 days after the president signed the new minimum wage bill into law.

President Buhari had on Thursday, April 18, 2019, signed the new national minimum wage bill into law after the necessary legislative processes at the National Assembly.

CHECK IT OUT:  EXPOSED! Xavi Reveals Why He Turned Down Former Club Barcelona